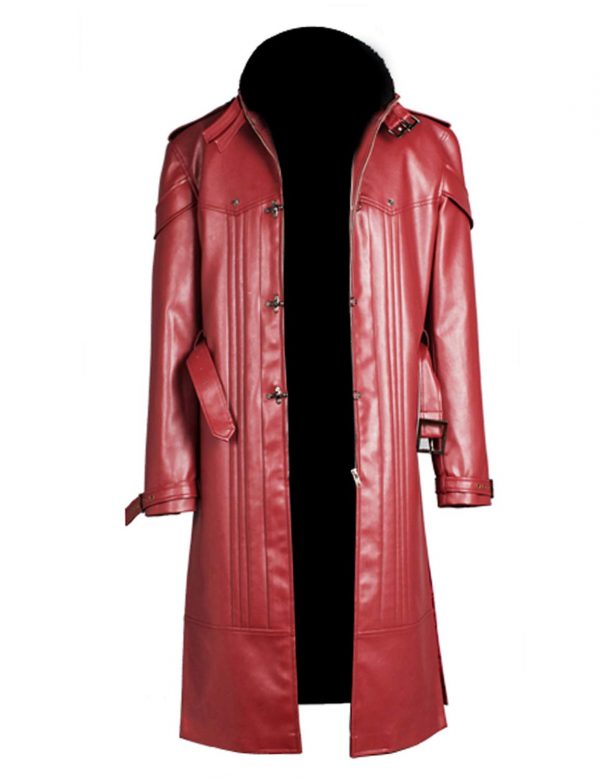 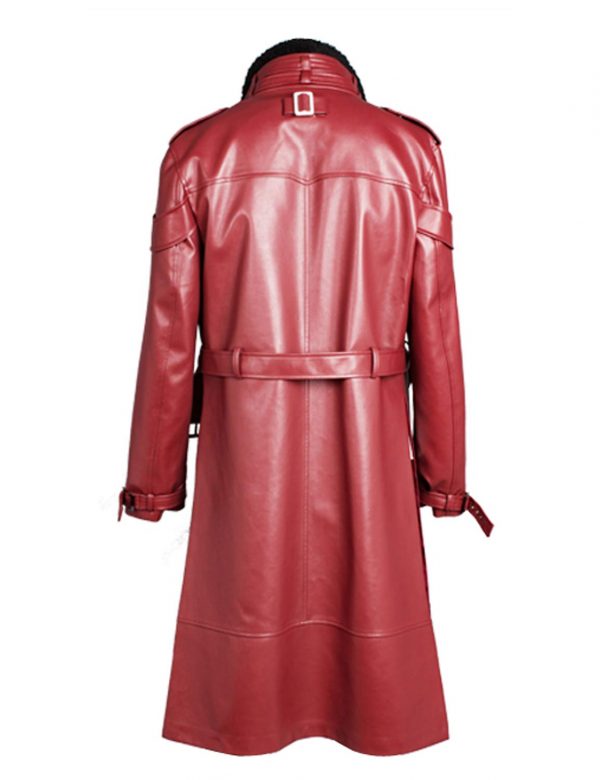 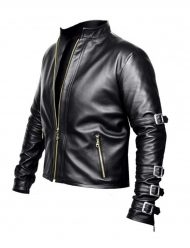 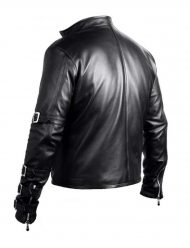 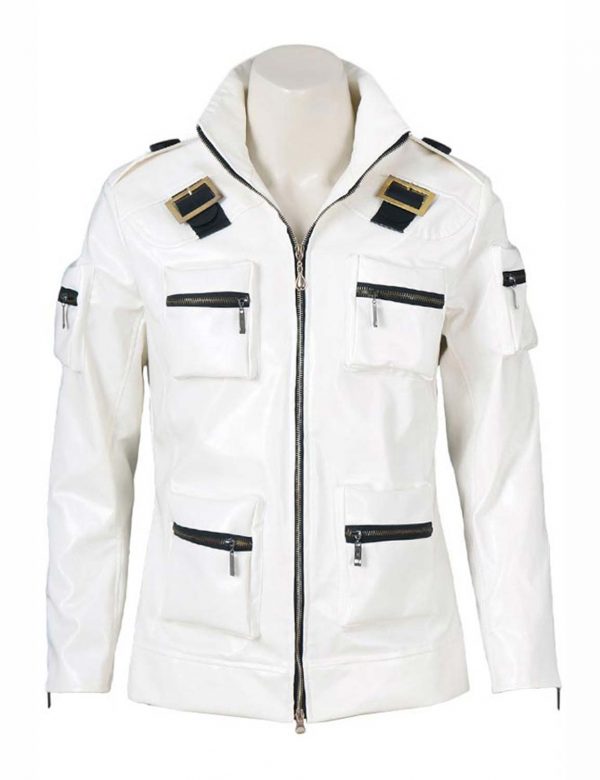 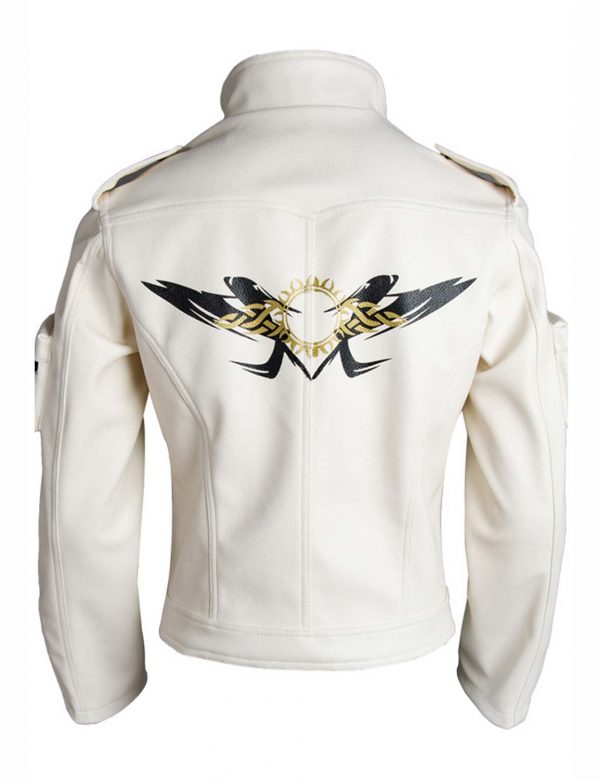 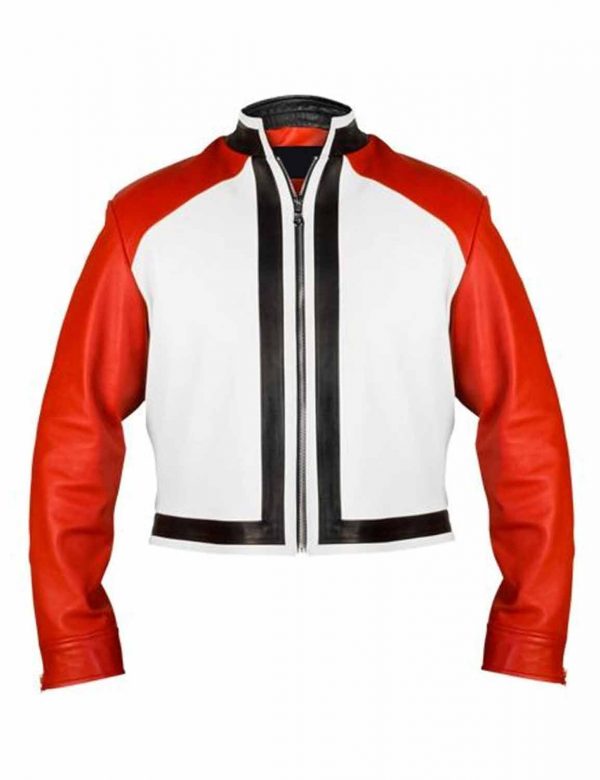 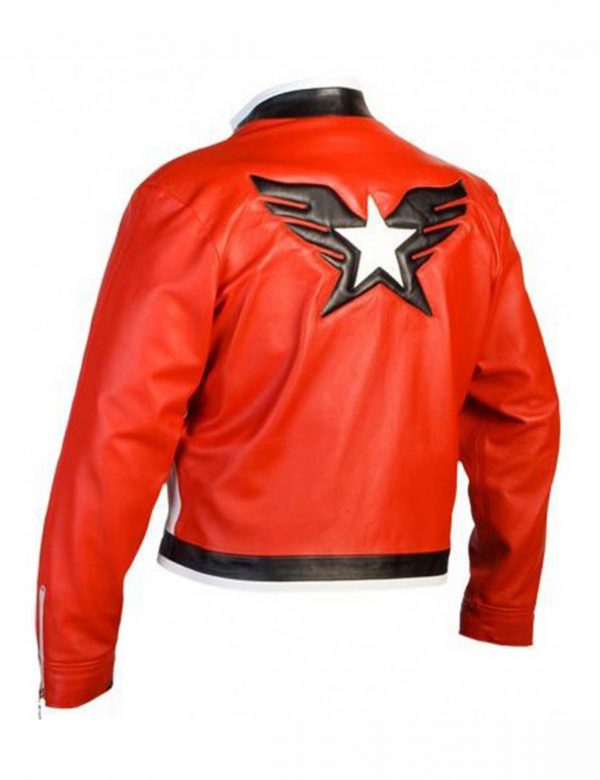 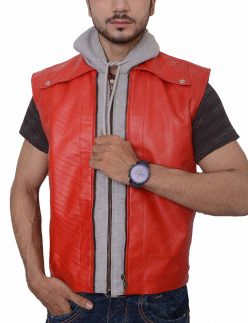 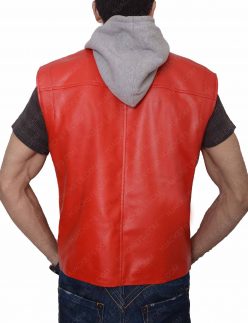 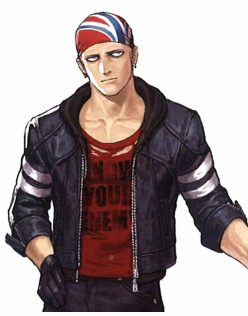 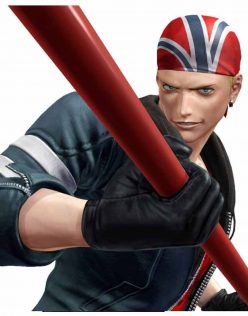 King of Fighter is regarded as one of the greatest video games of all time, as the franchise has released many editions of the game, and all of them have equally got popular among the gaming enthusiasts. Besides of being released in early 90’s, the game got wide acclamation and hence thereafter started to release consecutive sequels every year, which thoroughly made it to be a proper action/thriller gaming franchise.

The franchise comprises of many battling characters, in which some are known to be the star players of the series. Like of Terry bogard, Kyo Kusanagi and many others which are known as the icons of the modern combating and hence are adequately famed for that. Their intrinsic meticulous persona makes them idols for many individuals who also wants to get attained with the same styling and fashioning.

So keeping in view those aspirations, we are present you the exclusive collection of King of Fighter’s most famed character outfits, which are perfectly tailored in the same fashion to give you riveting styling personalization among others and to make you look exact in the same bold manner. As we have manufactured all the outwears with unique craftsmanship that gives them specific looks from the others.

So all those individuals, who wants to get outfitted with complete perfect imitation of the KOF’s characters, we have crafted exquisite collection for them as now they can grab their favorite character attires just at one place. Made with quality leather material, all the entrancing outwears brings a fine gimmick of the actual character, and gives you right personalization that you have always dreamed to have in your styling wardrobe.