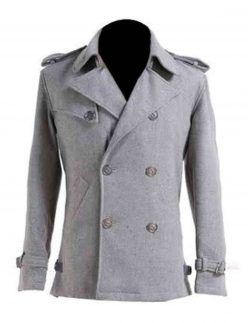 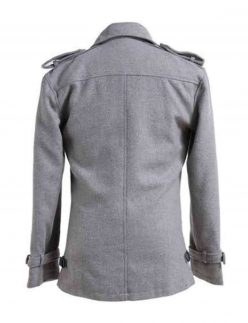 The Twilight Saga is a famous film series which has five editions released till yet, and all has done remarkable business at the box office. The series is an imitation of the novel written by an American writer, which was first conceived to portray in a drama series, but later on decided to go with the film series. The series has been immensely popular among the youth as the love fantasy shown is the starring highlight of it, which has made it a huge success at the global box office.

The filmic plot revolves around the humanoid vampires and different fierce creatures who battles each other for the rule of their monarch. In between this, the creative love triangle has made the storyline of the series highly impeccable and worth to watch. That is why all the editions of the movie have been widely famed and is regarded as one of the best written filmic stories of all time.

So not only the series character are just immensely popular in the circuit, but their artistic attires too are source of a wide inspiration for many individuals, as they all look extremely fabulous and worth to take on. So answering those needs, HJackets have compiled a detailed collection of all those apparels which are shown in the series, with exact same imitation and quality craftsmanship, so that you can also grab them and feel the exquisite enchantment like the real characters.

All the attires confined in the collection, are manufactured with quality fabric material and profound tailoring that makes them highly perfect and immaculate. So if you are a true Twilight fan, and want to gimmick in a similar style like its famed characters, then this collection is precisely comprised for you as you can grab your favorite character apparels and can emulate same personified presence.