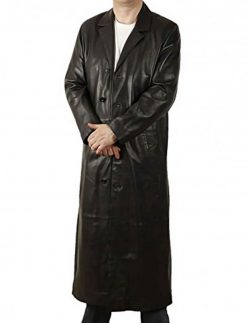 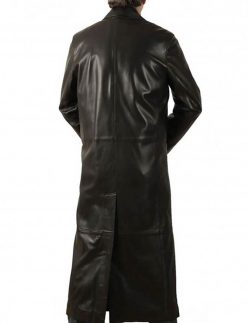 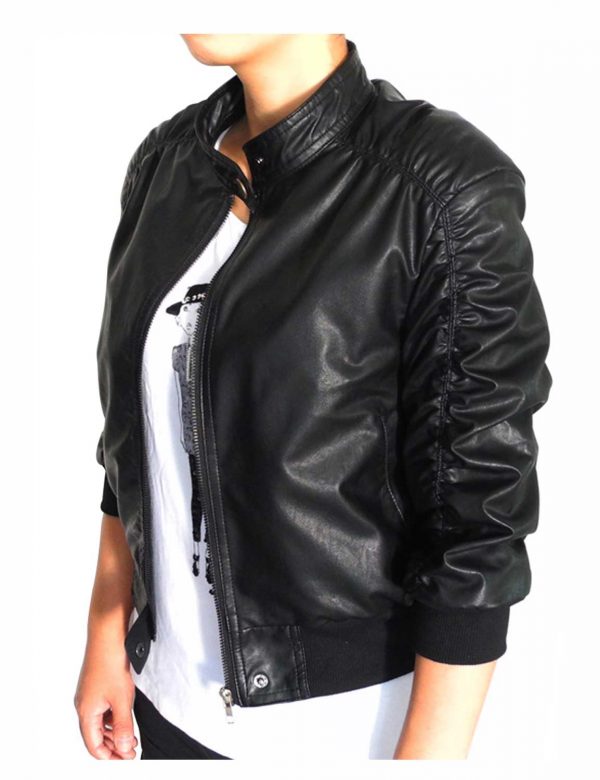 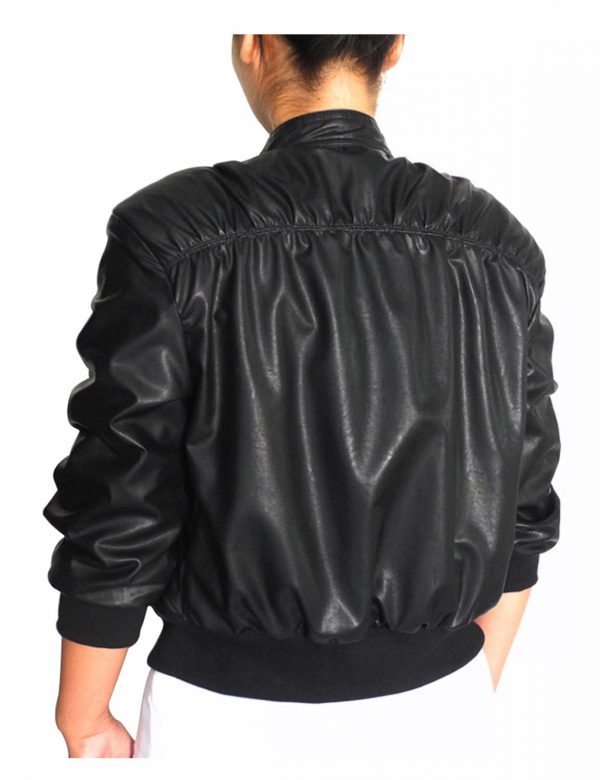 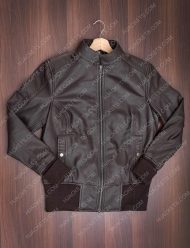 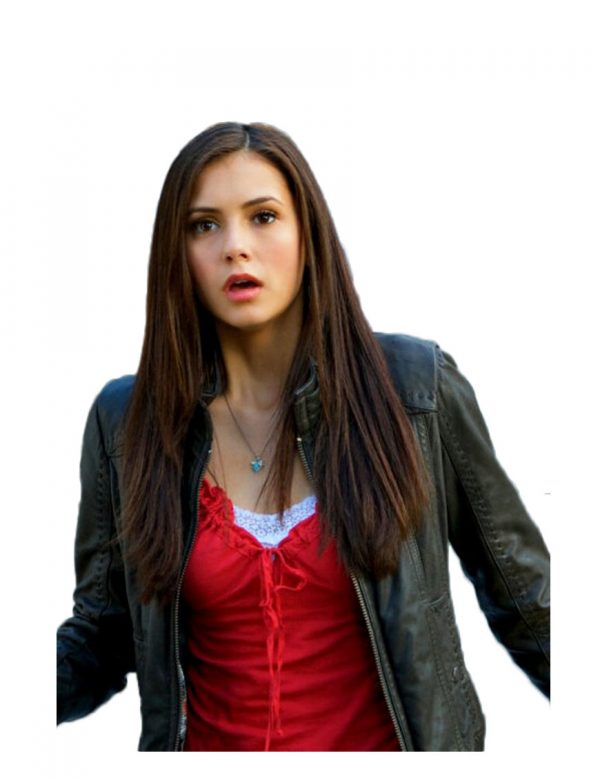 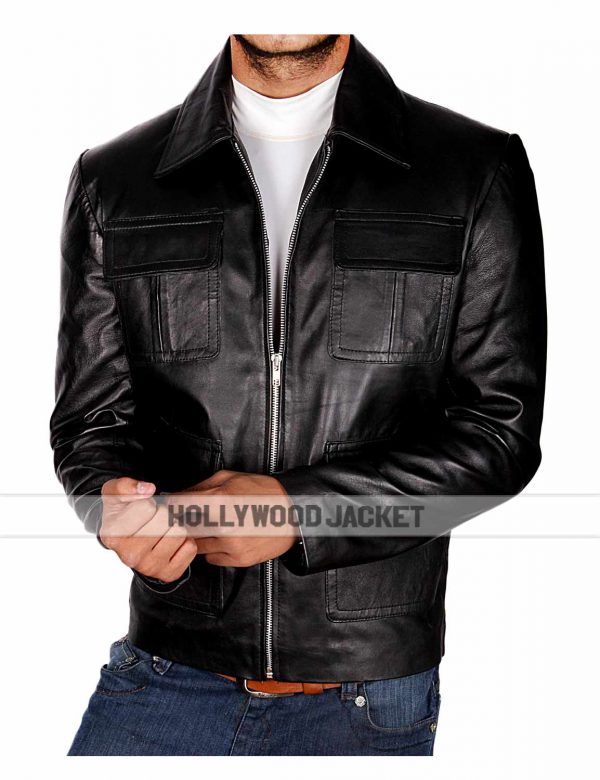 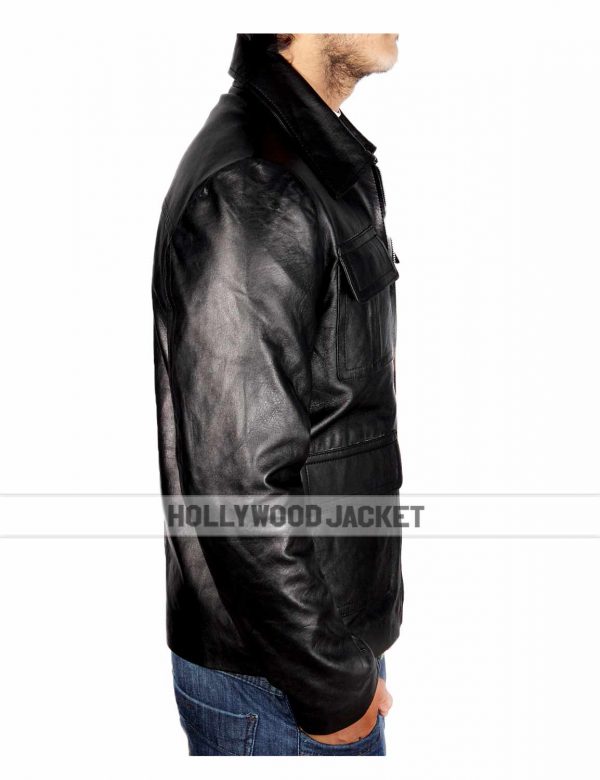 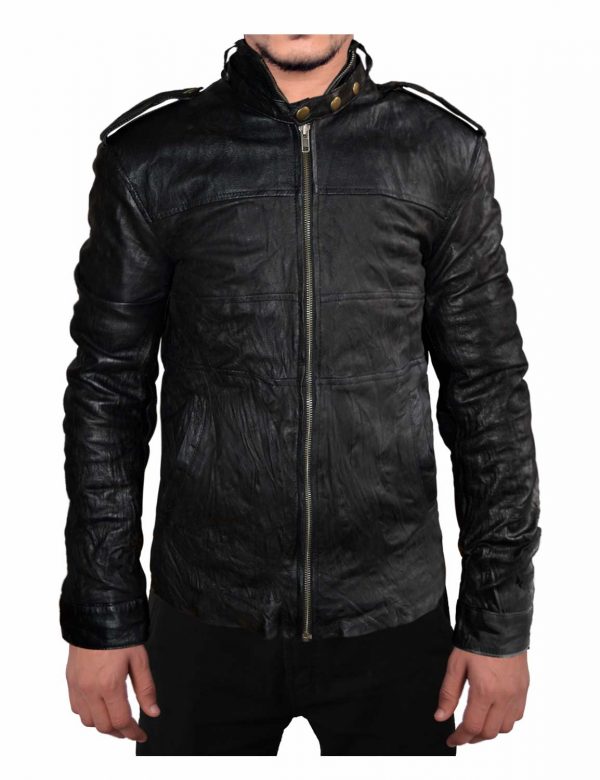 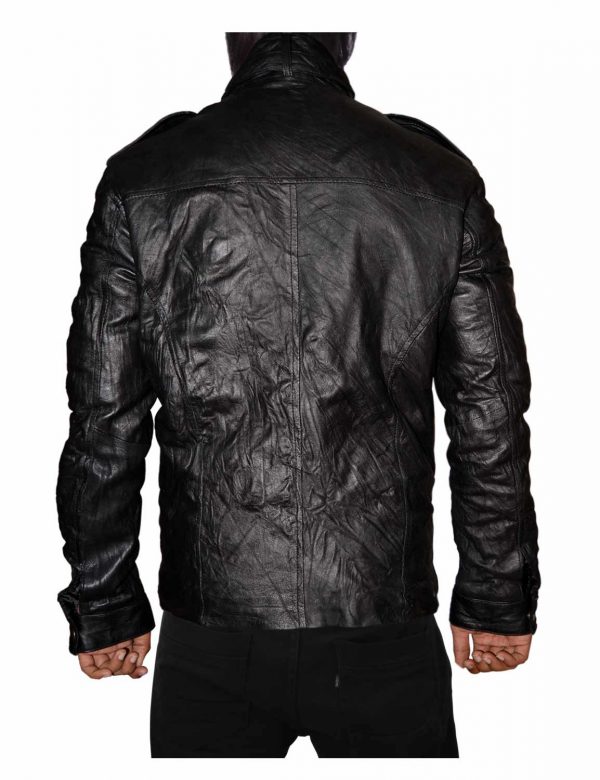 The Vampire diaries is one of the famous American television shows which has touched the most highest rating points in the history of television series, because of its intrigued love storyline and artistic drama play. The series was widely watched across all continents, thus gathered huge response to make it continued into successive seasons. As till yet, eight seasons have been successfully aired and all have been gratified with positive acclamation.

Unlike the other vampire series, the storyline of the vampire diaries revolves around one main character of Elena Gilbert, who is a love interest of two vampire brothers. The series also stars some additional characters including of Dimitri Belikov, Katherine Pierce and others who also plays a significant part in the dramatic plot of the series.

Besides the artistic plot of it, the series is also widely aspired by many individuals because of the riveting outfits portrayed in the movie. As many styling aficionados try to gimmick the same fashioning in which their favorite on screen characters makes their appearance. So HJackets, presents you the intrinsic collection of these apparels been rightly manufactured to fulfil your vogue attiring wishes, as their stagnant fabrication speaks volume for their exact riveting artistry.

Made with the top class leather material, the outfits comprised in this collection are made with precised crafted and artistic quality, so that you can attain right character imitation whenever you takes it on. As being creatively unique is the main feature of this compilation, therefore it becomes as a right choice for all the true series enthusiasts, who direly wants to emulate in the same bold fashioning like their favorite on screen characters.