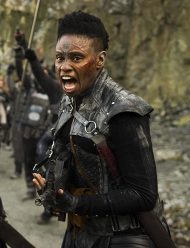 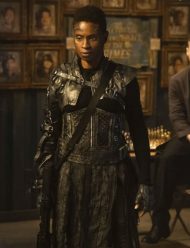 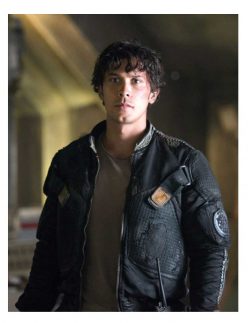 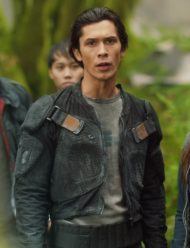 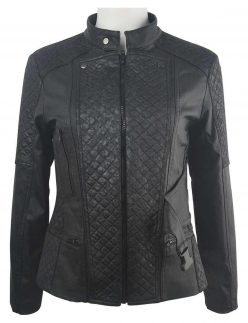 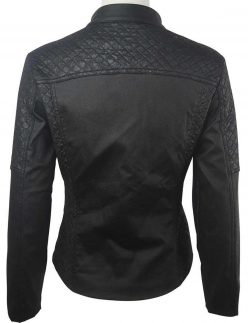 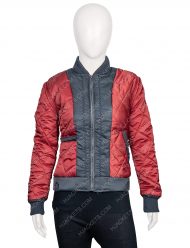 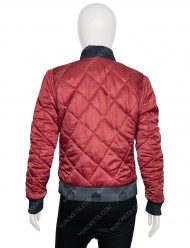 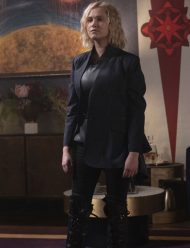 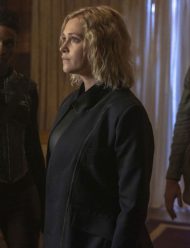 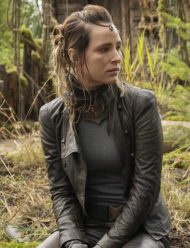 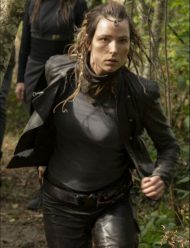 The 100 is an American TV show portraying a post-apocalyptic drama with action, adventure, dystopian, and science fiction. The show is based on a novel series called The 100 written by Kass Morgan. The show has been focusing on survival and is originally developed by Jason Rothenberg. The show was initially released on 19th of March 2014 and currently has 7 released seasons. The seventh season was released in May 2020 and is said to be the last one. It is premiered and distributed on The CW, although it is also available on Netflix.

The show starts with explaining the scenario that the Earth has gone through a nuclear apocalypse and was not survivable for humans. Every last human surviving was on the Ark, the spaceship on which everyone survived. The council decided to send 100 teenagers to the ground to ensure if the Earth is survivable or not. Later the show revolves around their struggle to survive on Earth after discovering that life is already present on the Earth.

The show stars Eliza Taylor as the lead Clarke Griffin, Paige Turco as Abigail Griffin, Bob Morley as Bellamy Blake, Marie Avgeropoulos as Octavia Blake and a lot more such talented and vital stars for the show. The show was loved by the audience as well as received positive reviews from the critics. The show was said to be different, unique, and interesting.

The show was also appreciated for the cast hired, the characters’ performances as well as the costumes in the show. They are unique, subtle and charming. Our category comprises of a wide range of amazing costumes belonging to celebrities and characters from different movies, TV shows, sitcoms, videogames and even music videos. A collection of costumes belonging to different characters from the show The 100 is also available on our category.

This particular The 100 Clarke Griffin Jacket was highlighted by the audience, they loved it. It was worn by Clarke Griffin, the lead role played by Eliza Taylor in the show. It is made-up of high-quality and genuine leather and has a soft inner viscose lining on the inside. It has a snap-tab collar and a front zippered closure. It has long, padded sleeves with zippered cuffs and a quilted outline. The jacket has two zipper pockets on the outside and two inner pockets. It comes in a black color.

Bellamy Blake is also one of the most loved character of the show played by Bob Morley. His attire has always been subtle yet classy on the show. His jacket described below is one of the most loved attires of him on the show. This The 100 Bellamy Blake Jacket is made-up of high-quality cotton material and consists of an internal, soft viscose lining. It has padded epaulets with matching collar and a front zipper closure. It has a sleeve badge and multiple pockets. It comes in a black color.

Many other costumes belonging to different characters in high-quality are available on our category. These attires would be suitable for your casual, formal, daily and even cosplay purposes if you plan on dressing up as any character of the show The 100.