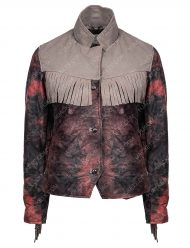 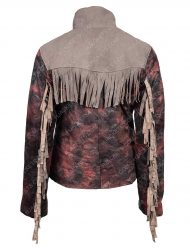 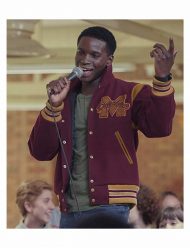 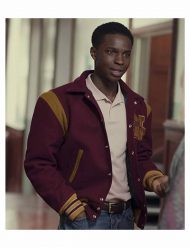 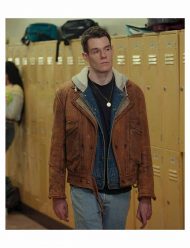 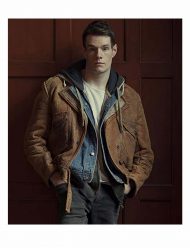 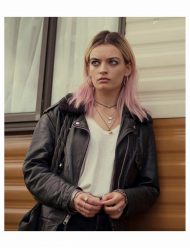 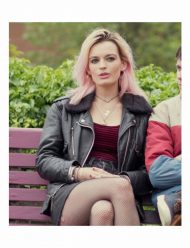 When you enter high school, your parents are the ones who are the most stressed about the changes that you are going to adapt. The show Sex Education is a teenage, comedy drama created by Laurie Nunn. Sex Education has been premiered on Netflix and the initial date of release of the first episode of the first season was 11th of January 2019. Sex Education is one of the most critical and successful TV series for Netflix which had about 40 million viewers after its first streaming service. The show Sex Education was renewed in February 2019 and the second season is said to be released on 17th of January 2020.

The show revolves around a high school student Otis Milburn which is played by Asa Butterfield, the kid has his own struggles in the aspect of romance mostly because of his mother and her occupation. His mother has an occupation of a sex therapist who keeps on interfering in his personal as well as sexual life. The role of the mother is played by Gillian Anderson called Dr. Jean F Milburn.

Another famous character of Sex Education, Adam Groff who is loved by the audience for his looks and acting wore a jacket made of real leather along with inner viscose lining. The jacket has shearling fur lining and a classic collar. It comes in a brown color with front buttoned closure. Surely, the fans of Adam would love this jacket.

So what are you waiting for? Grab the cool jackets of your favorite characters from our categories and show your love and appreciation! Get your jackets now and slay your look!