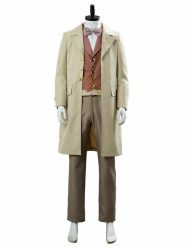 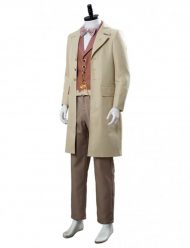 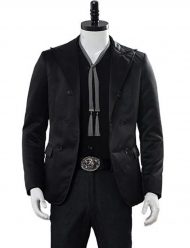 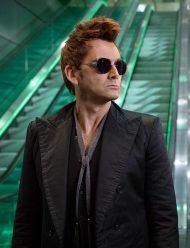 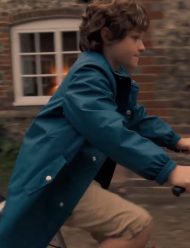 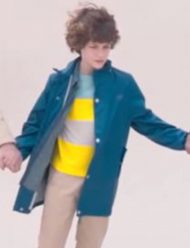 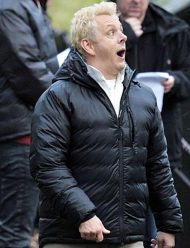 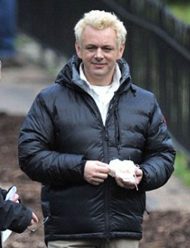 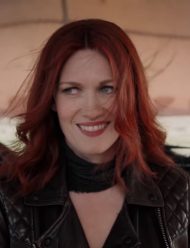 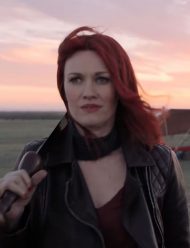 Here’s a kick on your gut with one of the most bizarre of drama miniseries you’ll watch to this date. The Good Omens is a co-production of Amazon Studios and BBC Studios, which demonstrates a world-warped sad tale of an angel and a demon. The story revolves around untimely Armageddon happenings, as angel Aziraphale (Michael Sheen) tries to create bluffing good-deed commitments towards the reluctant Anti-Christ (Adam Young). On the other hand, the left-hand of course, Crowley the Demon (David Tennant) tries to fix his sinister existence with raining taunts over the notoriously recognized “One-Eyed Liar.”

You can buy the dark, gloomy Crowley Good Omens black jacket. Put it on and take vengeance against the Anti-Christ after awakening from a crime-filled life. Now dying in the inside to atone against a devil-destined Hell incarnation. With all this no-time-for-chaos situation, times of seriousness has awkwardly delved with side-splitting comedy amidst spine-chilling happenings.