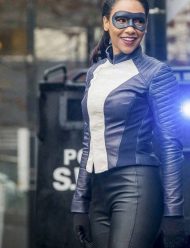 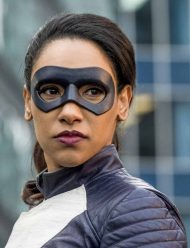 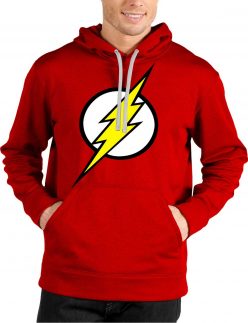 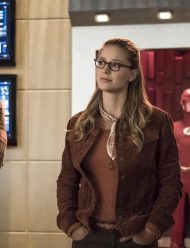 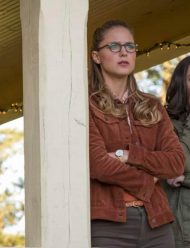 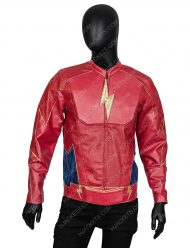 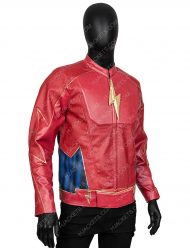 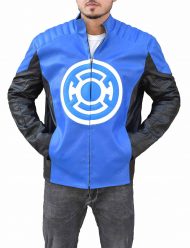 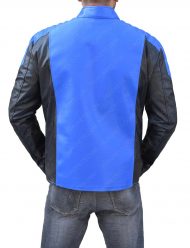 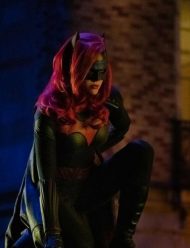 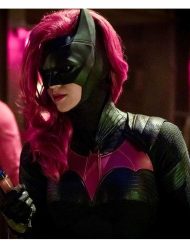 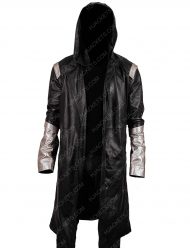 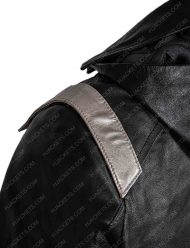 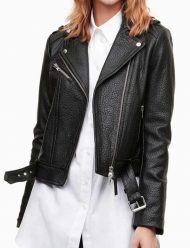 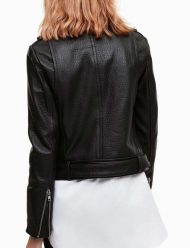 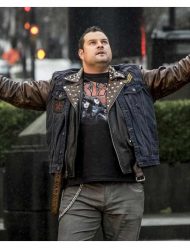 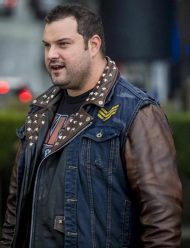 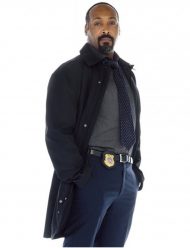 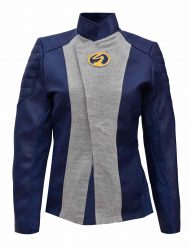 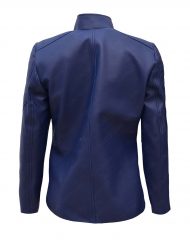 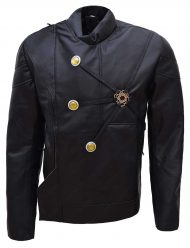 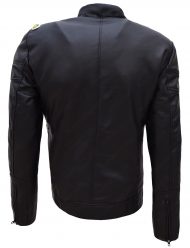 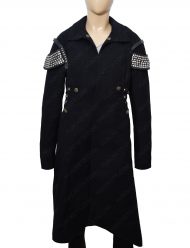 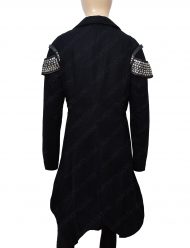 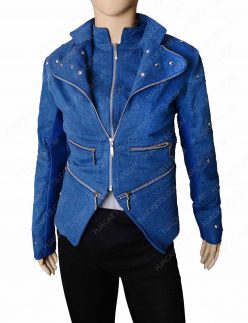 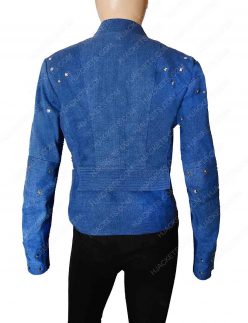 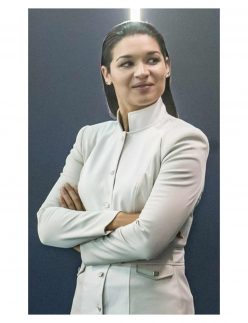 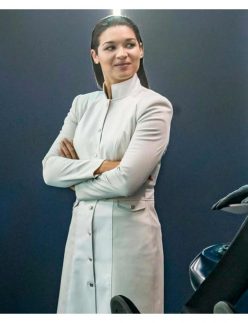 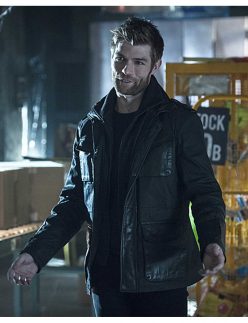 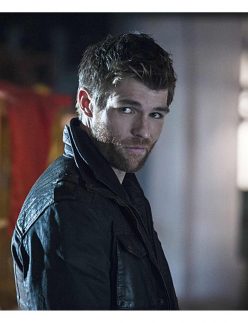 Shop For The Flash Speedsters

The flash is a popular American TV series, based on a super character having unbelievable fast speed who can reach anywhere at any time. The series has many seasons aired till yet, and has received wide acclamation from the global audience. As the entrancing story line of the series keeps the audience engaged every time and runs in a continuity, which is till now the source of its consecutive success.

The starting season of the series comprises on a plot in which the main protagonist of the series Barry Allen accidentally lost his mother in a mysterious tragedy, and his father got arrested on the false charges of her mother’s death. But after these, Allen also discovers his enthralling inner abilities of being faster than the light and quicker than the blink of an eye. So it invokes his avenging aspirations of his beloved family, and eventually in taking that he finds out that the world is surrounded even from a bigger threat.

While apart from the interesting story line, the series which has got huge fan following is because of the astounding glitzy attires worn by different super characters in it. As all the outwears are manufactured with unique mastering that speaks for itself, and makes them perfect to attire on ornamental gatherings. So keeping in view those needs, HJackets rightly presents the wide ledge of apparels collection inspired from the Flash series that will give you high character personalization.

As all the riveting attires are delicately fashioned from the quality leather which gives them enthralling outlooks and flamboyant appeal like the real ones shown up on screen. So if you are looking to take on something exquisitely fashioned that enhances your character vogue, this is the collection made rightly for all your needs as you won’t such crafty The Flash Jacket anywhere else.