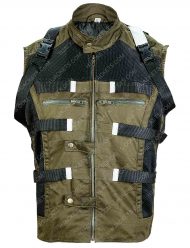 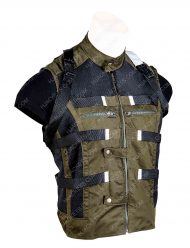 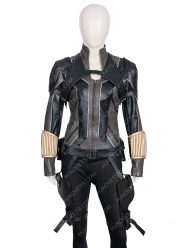 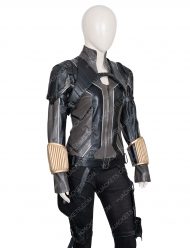 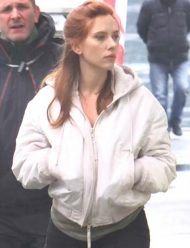 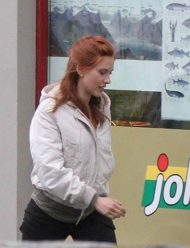 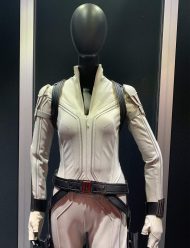 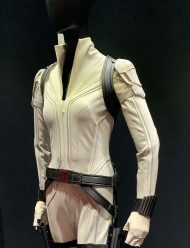 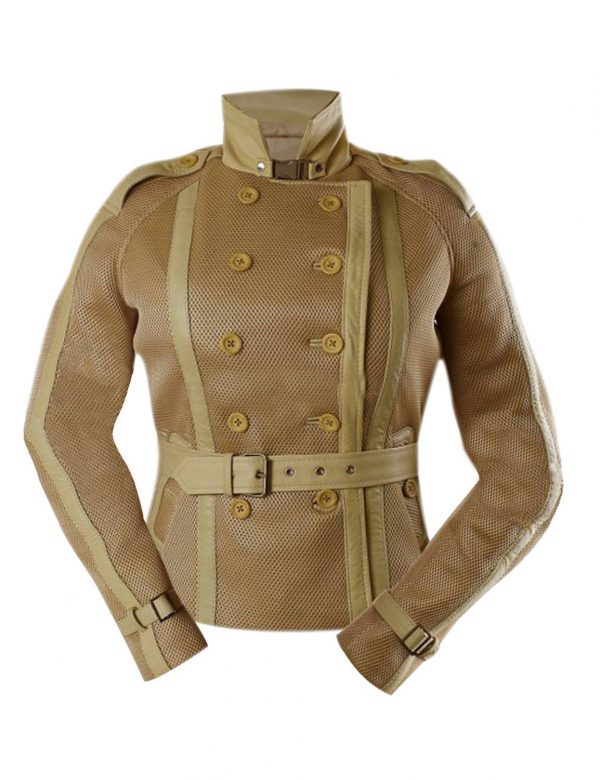 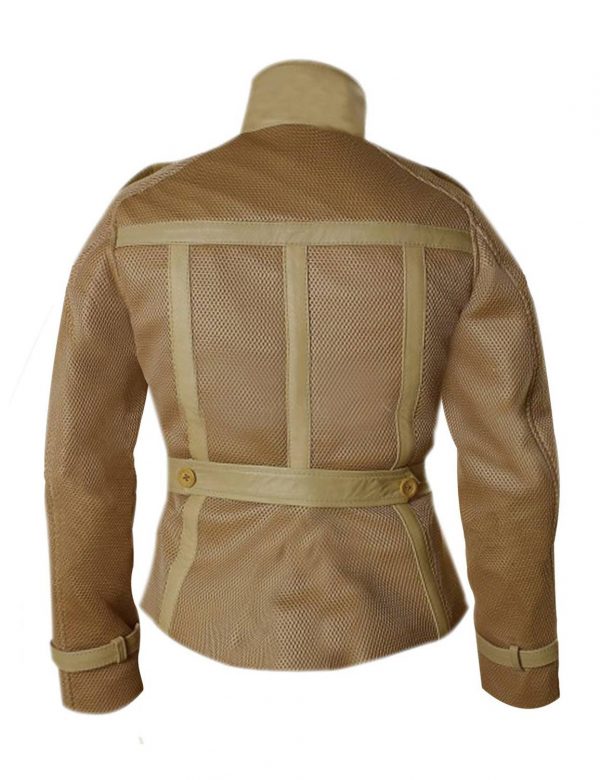 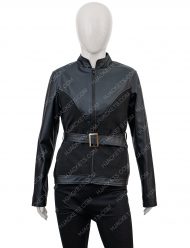 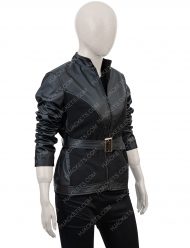 Black Widow is an upcoming superhero movie. It is based on the Marvel Comics. There are many other Marvel characters including Ironman, Captain America, Hulk, Thor, Captain Marvel and many others. The movie is produced by Walt Disney Studios Motion Pictures. The initial date of release of the movie is set to be 1st of May 2020. The role of Black Widow is played by Scarlet Johansson. The name of Black Widow in the sequel is Natasha Romanoff.

The first appearance of Natasha Romanoff was seen in Ironman 2. In the previous movie Avengers; End Game, we witnessed the death of Black Widow in order to get the soul stone to reverse the act of Thanos. The movie Black Widow goes earlier into time. In the movie, Natasha Romanoff is alone and is forced to face a treacherous conspiracy that is related to her past. The history of Black Widow is of being a spy and her broken relationships which led her to SHIELD and she later became a part of Avengers.

One of the best aspects of Black Widow as a character is the amazing attires that she has been wearing in all her movies. Her attires were adored by the audience and was demanded for themselves as well. If you are one of them, your search is over because our category consists of Black Widow’s costume.

Our category consists of a wide range of exact replicas worn by different characters belonging to different movies, TV series and even videogames. These are high-quality products that would be perfect for your casual and formal gatherings. Some of these products are even suitable for your Halloween or cosplay costumes.

This particular Black Widow 2020 Jacket was the highlight of the character of Black Widow. This jacket is made up of real leather along with a soft viscose lining on the inside of the jacket. This jacket consists of a rib-knitted collar with front zipper closure. It has full sleeves with rib knitted cuffs. There are two flap pockets on the sides of the jacket and the jacket comes in a black color perfectly defining the personality of Black Widow.

Another Black Widow White Jacket with Hood that hit the spotlight of the attire of Black Widow. This jacket was spotted worn by Scarlet Johansson and was adored by the audience. It is made up of cotton material along with a soft inner viscose lining. The jacket has a lace-up hooded collar along with a pullover style. It has full sleeves with rib-knit cuffs. The jacket consists of a rib-knitted hemline and has two side waist pockets on the outside of the jacket. The jacket comes in white color.

You can also find the jacket worn in The Avengers Black Widow Jacket. It is made up of faux leather along with soft inner viscose lining. It has a stand-up collar, front zipper closure and a buckle belt at the waist. The jacket comes in a black color suiting the personality of Black Widow.