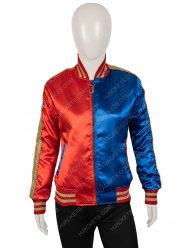 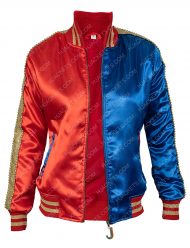 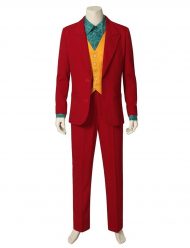 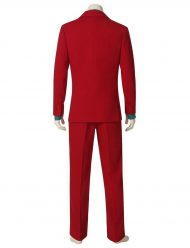 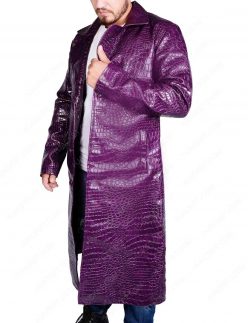 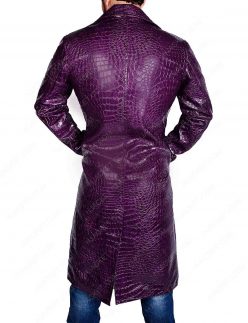 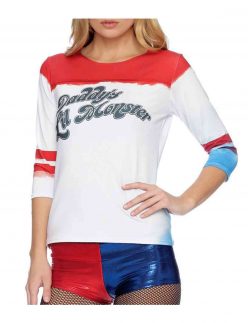 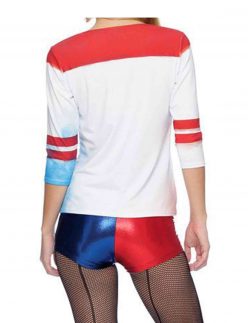 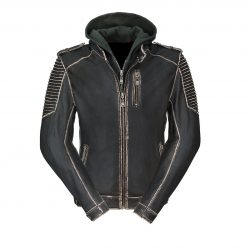 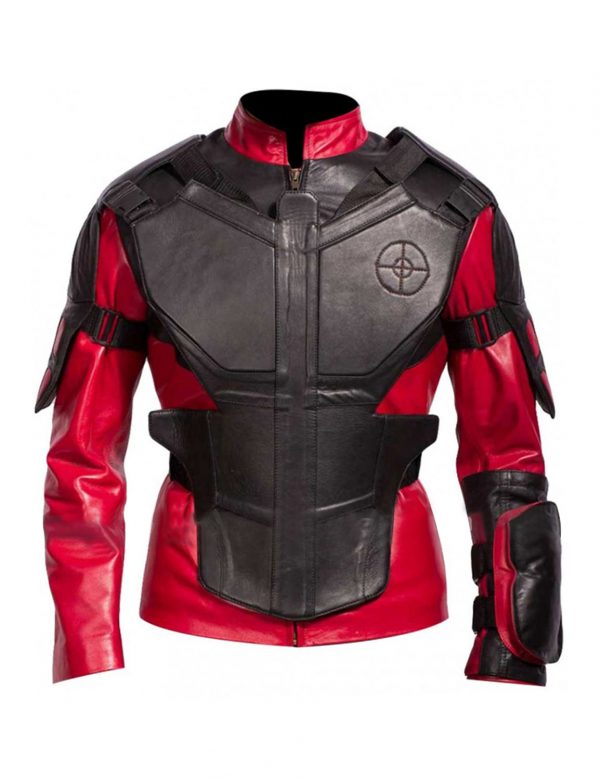 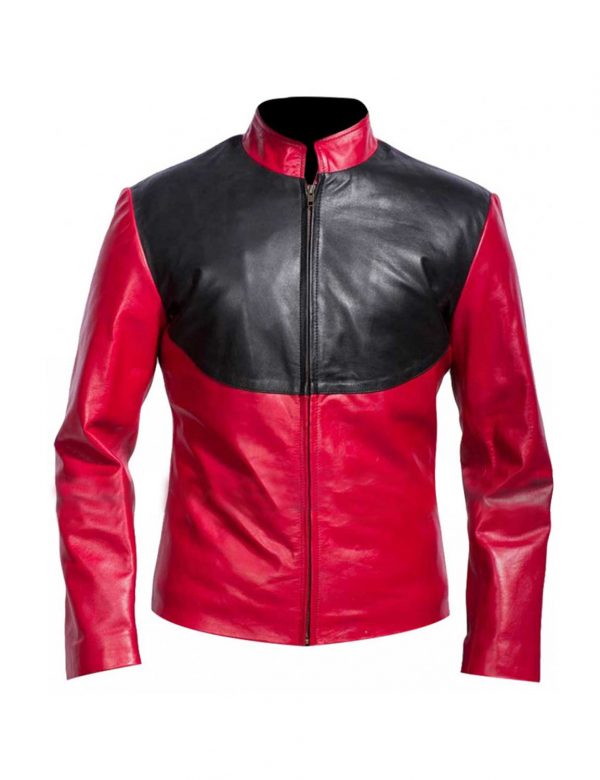 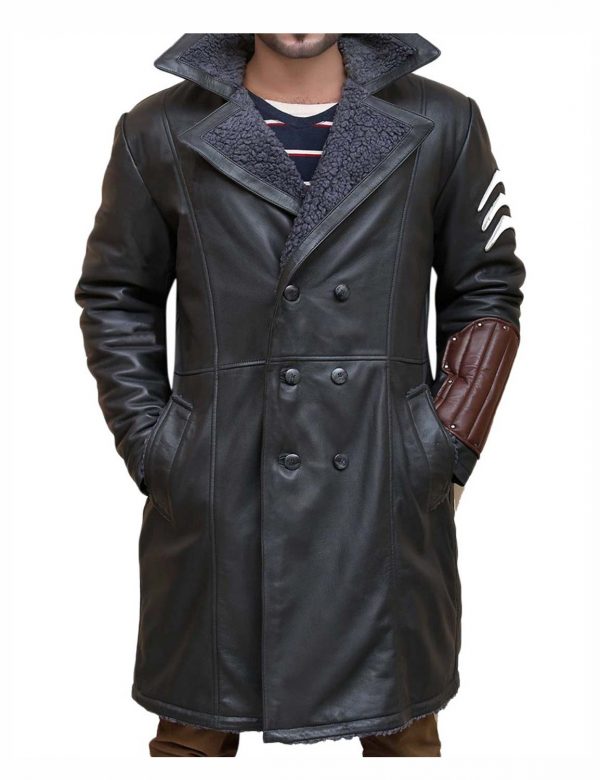 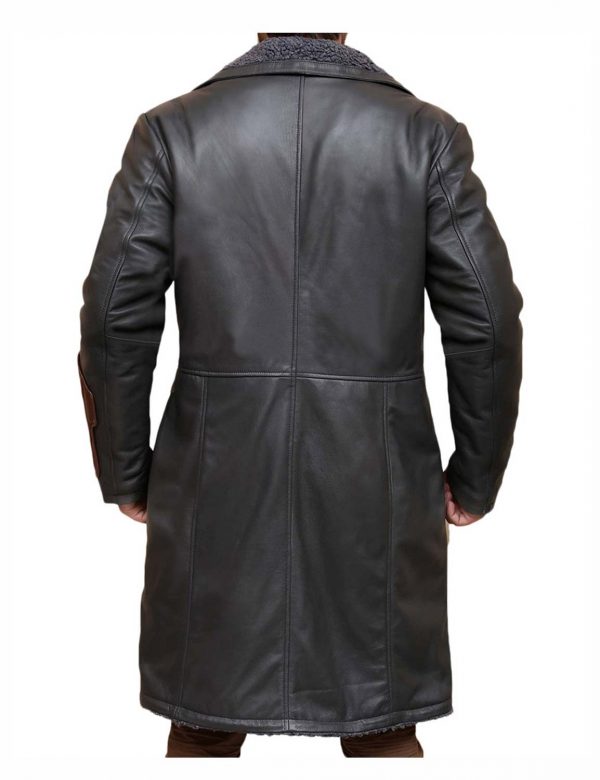 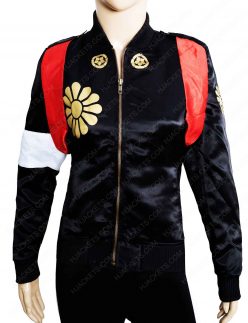 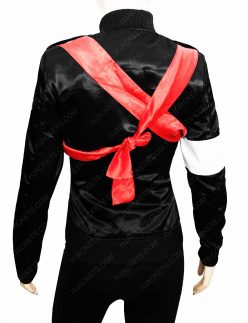 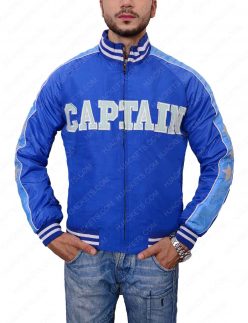 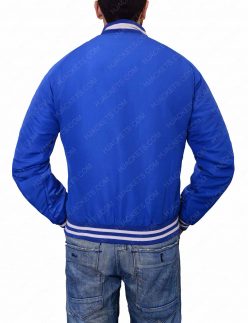 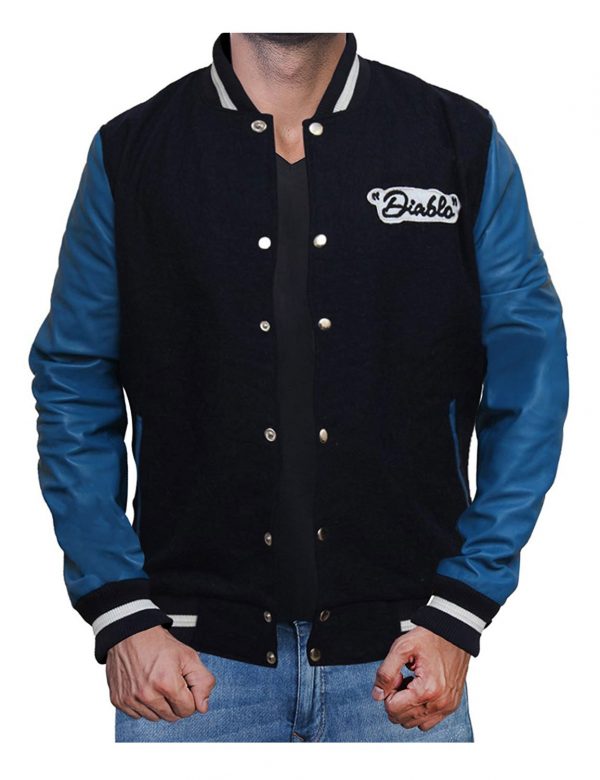 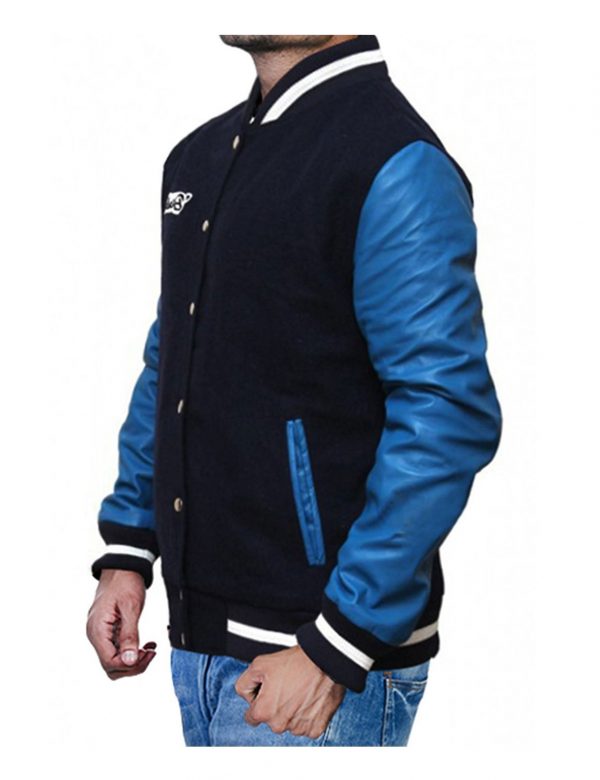 Suicide Squad is a famous superhero movie which has broken many records and has setup many benchmarks in the industry. The reason for its wide acclamation is the unique alliance of fierce villains in the movie, who fights along with the governmental forces to save the humankind against the dire ruthless threats of Enchantress, who is a spiteful necromancer just wanted to end the race of mankind with the help of her brother Incubus.

The storyline of the film goes with the very unorthodox alliance of different villainy antagonists with each other, who were under the captivity of the regime forces, and were ordered to form coalition to fight against the coming threat of Incubus and enchantress. The film stars many fierce villains as heroes including the Deadshot, Harley Quinn, El Diablo and others who are known to be very violent characters. Thus the movie gives a right visualization of different rogues accompanied with one another for one right reason.

But what has got the much attention of the fans in the movie are the bold robust attires of the characters, which has got up everyone’s attention towards itself. As the outwears worn by all the heroes are surely much hyped and are perfect to take on in ornamental gatherings. So here at HJackets, we present you the exclusive collection of all Suicide Squad Apparels, made with exact craftsmanship and unique diligence to give your appeal an enthralling outlook just like the real characters.

All the outfits listed in this astounding collection are made with quality leather material, and with exquisite imitation that makes them perfect to have in your wardrobe if you are a real fashioning enthusiast. So make your dream attiring desires come true, by choosing your favorite heroes apparel that you will like to gimmick in ornamental get-togethers.