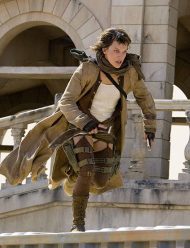 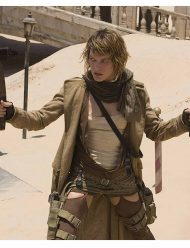 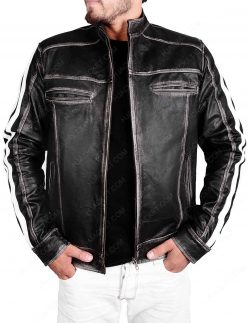 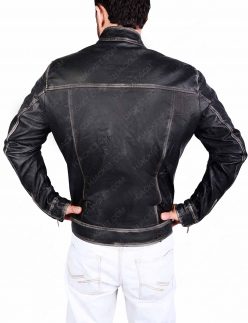 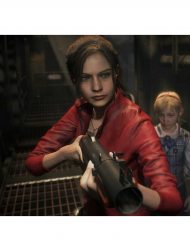 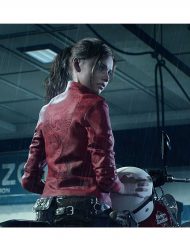 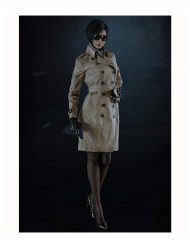 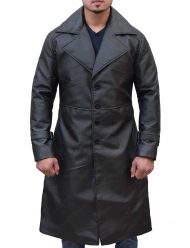 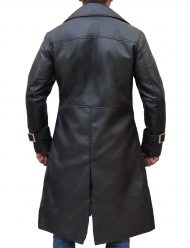 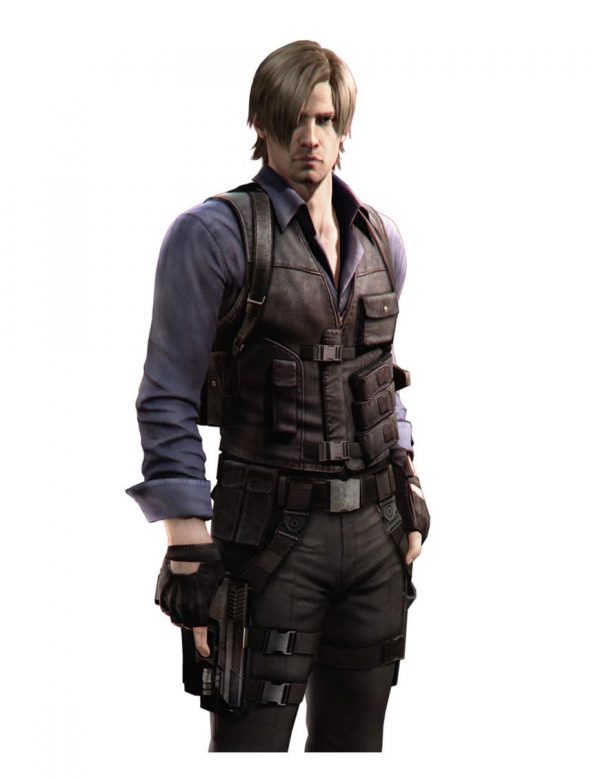 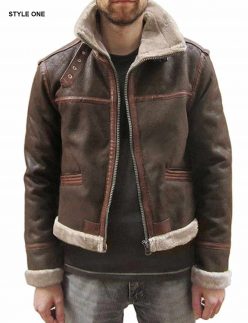 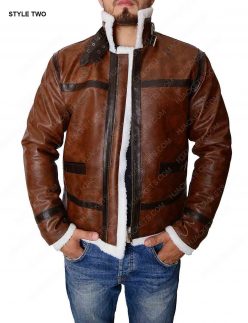 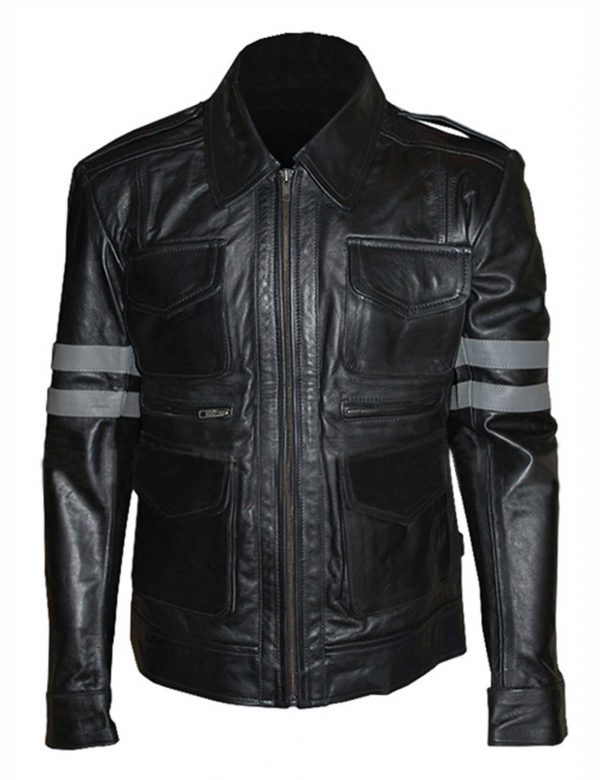 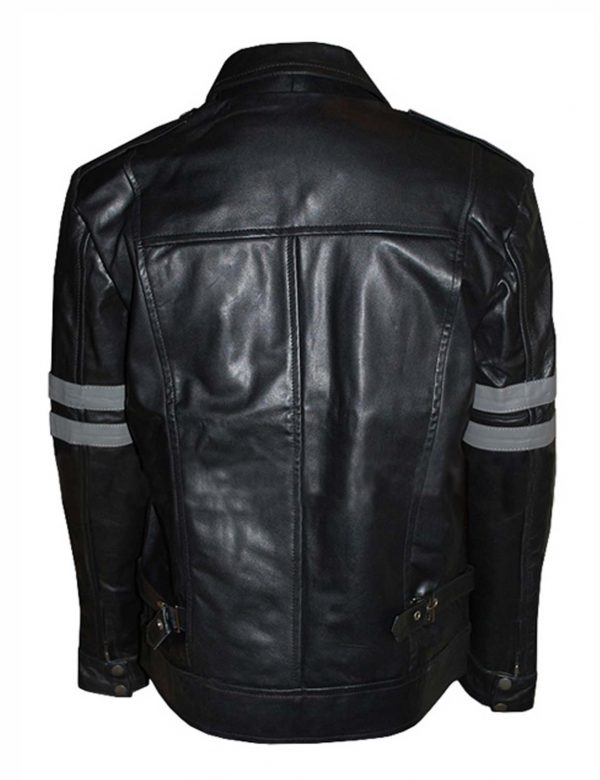 Resident evil is a famous survival horror video game franchise, which has till now released many editions of the game, and is been immensely popular among the dire gaming enthusiasts. The game’s first edition got released in late 90’s, and then after its huge success made other post sequels to release accordingly after. The game’s wide success also transformed it into many novels as well as films which contributed as a whole to the Resident Evil Franchise.

The plot of almost all the games revolves around the zombie-led story, in which the playing character confronts with the evil entities and zombies to get the town or city ridden from their fiery bloody presence. Till now many editions have been released, and all of them have got huge attention of fans because of its unique story line and bold protagonist characters having auspicious avatars.

So talking about characters, one big thing which has led the attention of fans towards itself is their gallant attiring style, which has quickly caught up everybody’s attention and fans have gone ecstatic taking on them on special occasions. Therefore, its brings you the exciting collection of major Resident evil heroes outwears, built with creativity and perfection so that you can get the right enthrallment of the character whenever you attire them anywhere.

We have manufactured this exclusive ledge of Resident Evil apparels collection with complete diligence and meticulous workmanship that speaks volume for itself. The quality leather crafting gives the outwears extravagant outlooks and subtle appearance that makes them as exact as the real ones shown in the game. So it generally becomes a dream come true for all those enthusiasts who are dire fans of the game’s characters and want to get outfitted in the same fashion. As we present you our wide shelf of clothing in which you can pick up your favorite ones.