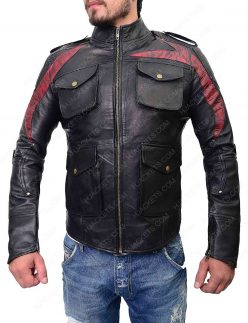 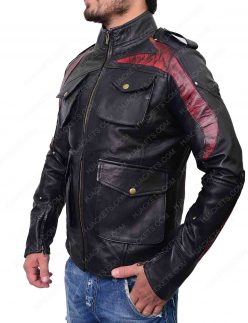 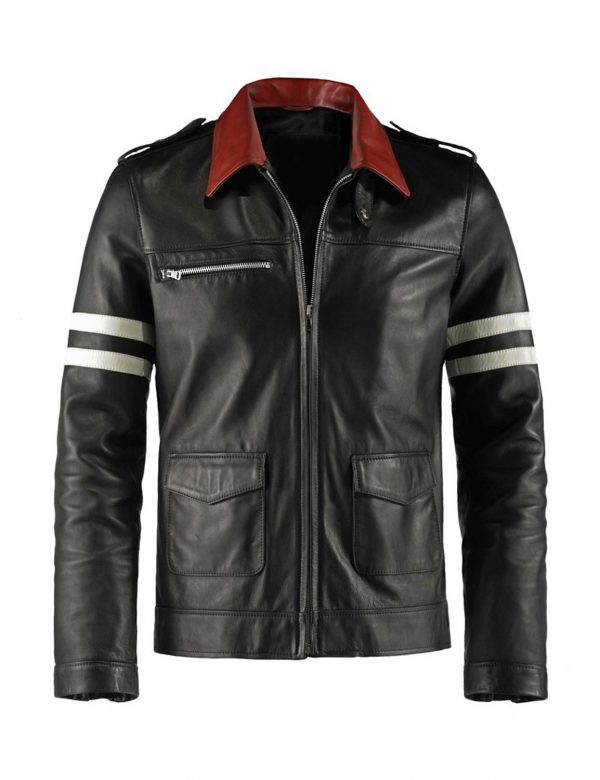 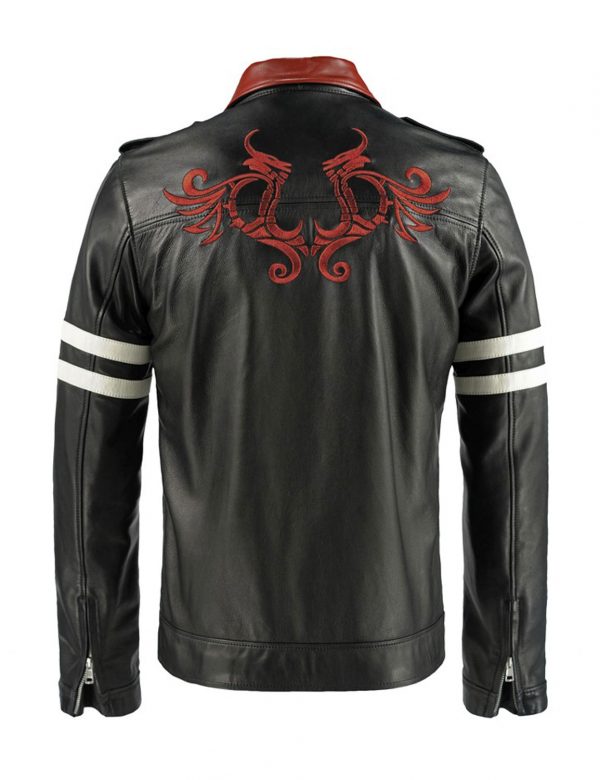 Prototype is a famous action/adventure video game based on the sci-fi biomass story line, which got huge acclamation from the wide gaming audience quickly after its release. The game comprises of a very unique theme, as the main protagonists of the series Alex Mercer and James Heller has intrinsic abilities to reform himself into any kind of destructive entity to fight alone against the fierce adversaries of bio hazard.

The game’s main narrative is based on the catastrophe caused by the mysterious virus which has spread across the NY city, and has made everybody infected with its dire sceptics. So in the wake of that, game’s main heroes take the charge to clean out the city from the emerging fierce creatures who are threatening the remaining life in the city.

Apart from that gaming scenario, what has made the fans more enthralled is the unique gallant attiring took on by the main protagonists in the game. As the outfits shown are creatively fashioned in a most intrepid manner that speaks volume for itself. So to give real personalization of them, HJackets presents you the exclusive collection of those Prototype attires which are made with artistic quality and with exact precision as shown in the Video Game.

Made with fine quality leather material, all the outwears are crafted with elusive diligence and stagnant outlooks, that makes them look as real as you want. So it’s a perfect piece of collection for those enthusiasts who wants to imitate in the same bold style like of their favorite in-game character, as we have manufactured your dream desired outfits with cognitive accuracy to which you always look for.