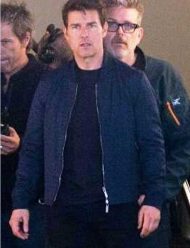 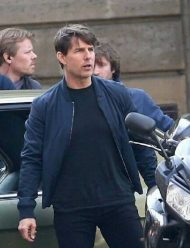 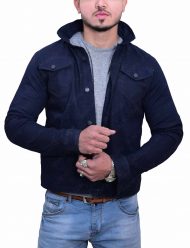 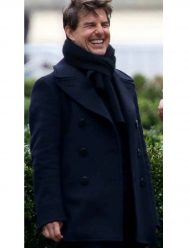 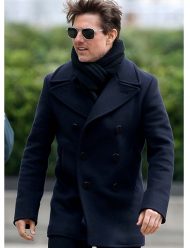 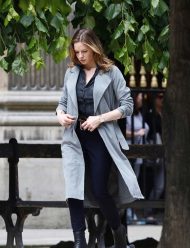 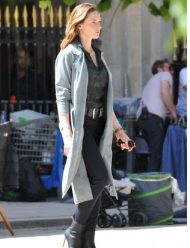 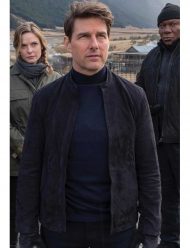 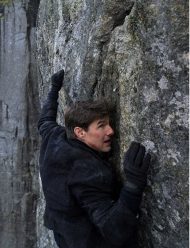 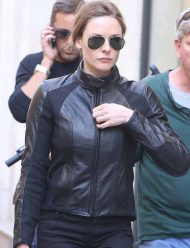 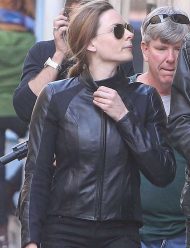 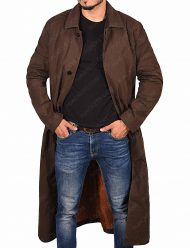 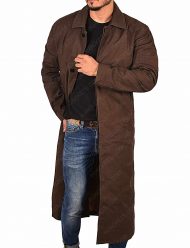 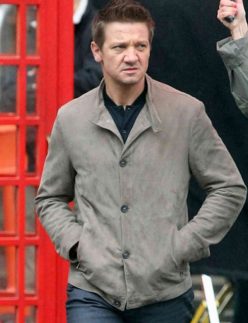 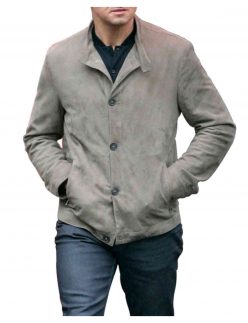 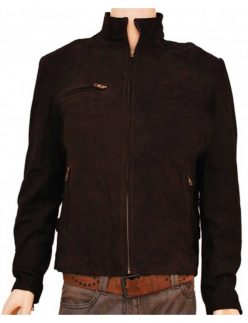 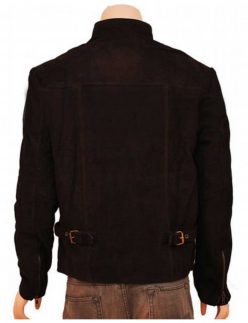 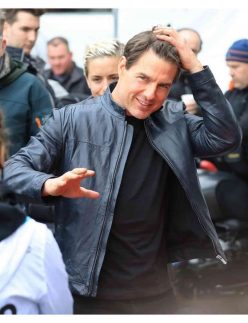 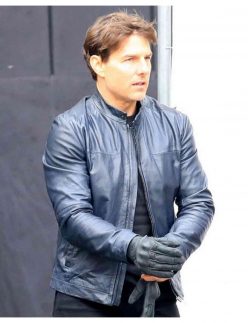 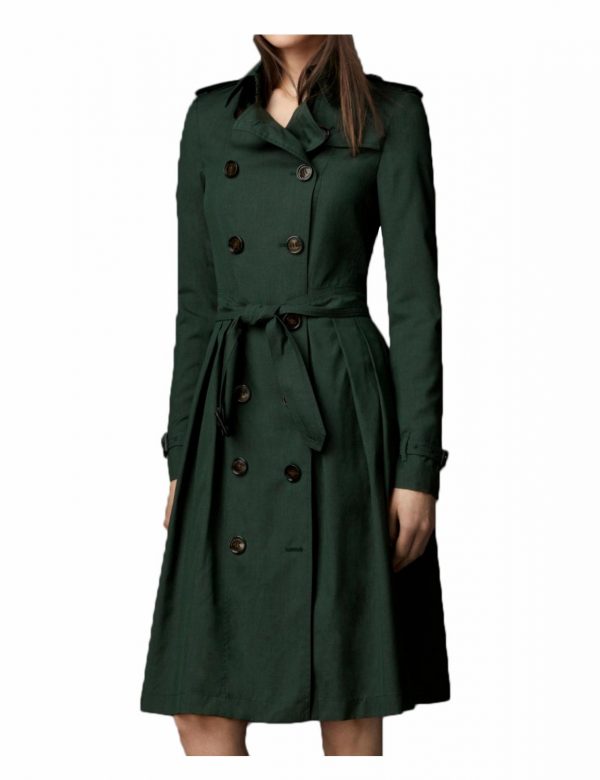 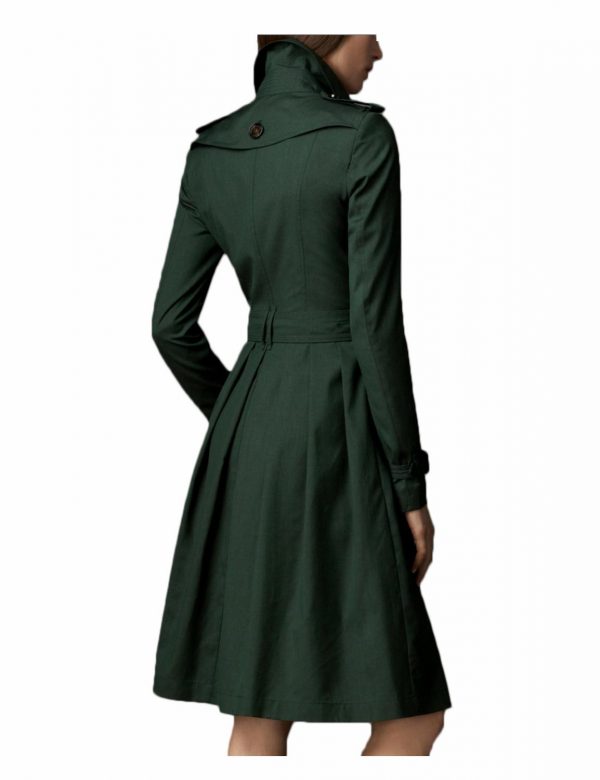 Mission impossible is a highly famous action/adventure movie which has made its name in the Hollywood industry as one of the best thrilling movie franchises. Till date, number of its editions have been released and the Star actor Tom Cruise is the main lead role in the movie. That is why the film got wide response from across the globe and its all editions have been a thorough smash-hit.

The iconic actor Tom cruise plays the role of a detective who bares everything to defeat the evil conspirers of the society, as is very bold and smart thinker by personality. Along with him, few other star actors like William Brandt has also been starred in one of the parts of the movie, which is what makes the movie full of action thrilling stars at one place.

Apart from these, the movie is also widely anticipated among many of the styling aficionados, as the robust attires worn by protagonists characters imitates perfect bold styling. These outwears has been a wide want in the market, and fans are really very curious about it. Hence HJackets presents you the exclusive collection of all Mission impossible apparels, made with exact styling and crafting that will give you riveting outlooks as the real character.

Made with meticulous leather material, these outfits are styled with complete perfection and outstanding fabrication that makes them exquisite to take on in formal events as well as casually. So all those individuals, who loves to take on flamboyant and beguiling class, this unique clothing collection compilation is for them to choose their favorite outwears that would make them stand out from others.