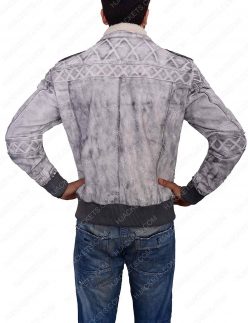 Ghost in the Shell Batou Jacket 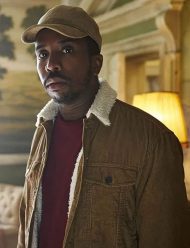 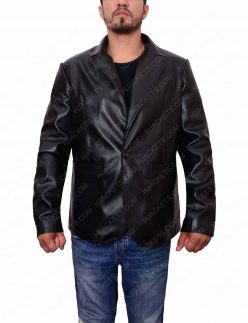 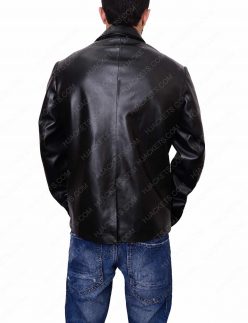 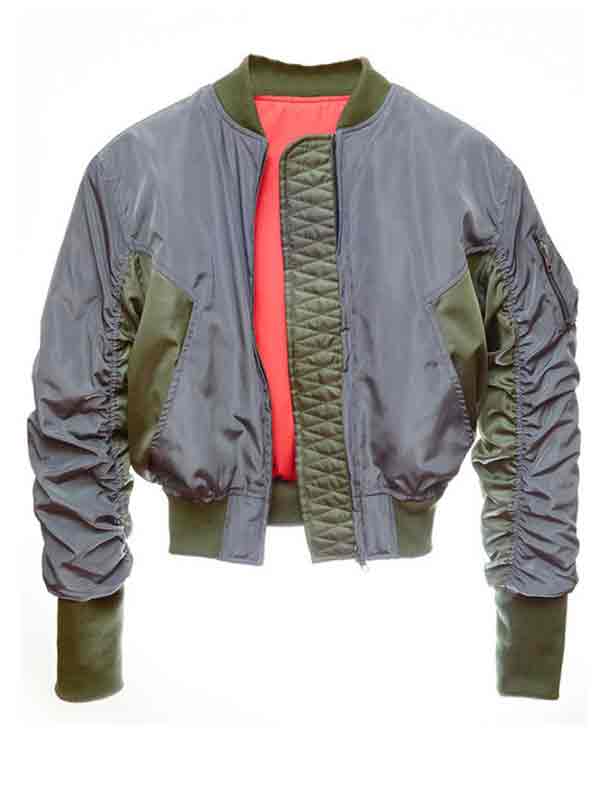 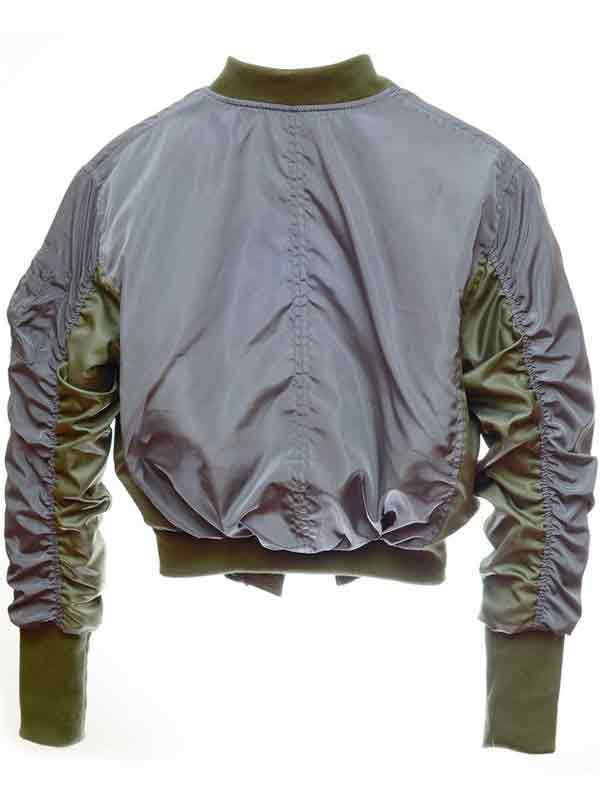 Ghost in the Shell Jackets

Ghost in the Shell is a recently released science fiction movie based on the narrative of artificial intelligence and how it can transform anyone’s overall behavior. The film got praising response even from the AI critics and did tremendous business at the box office, regarded as one of the best sci-fi movies of the 2017.

So besides Scarlett’s riveting on-screen character, her meticulous avatar in the movie also made a huge buzz among the fans, as the outfit worn by her in the movie looks extremely audacious and that is what catered the attention of curios styling enthusiasts. So to answer those styling aficionados, we are presents the wide collection of apparels inspired directly from the movie, as well as crafted with same enthralling style to match-up the real character’s personalization.

So to give you high character imitation, all the outwears are manufactured with quality leather material, that makes them completely flawless just like as shown on screen. So if you want to gimmick in prolific style and want desired sci-fi outfits that enchants your overall persona, then this collection is what you need as it confines all those artistic attires which will give you dominant persistent look among others.