HALLOWEEN SPECIAL GET EXTRA 20$ OFF CODE: SAVE20 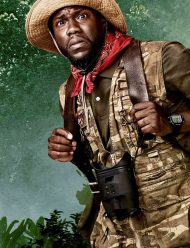 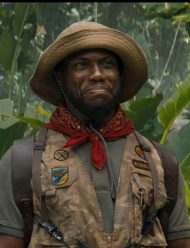 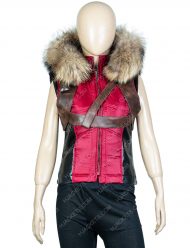 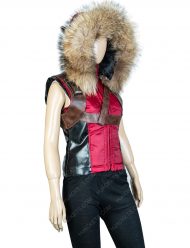 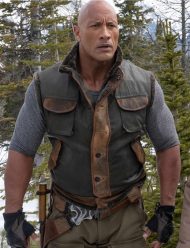 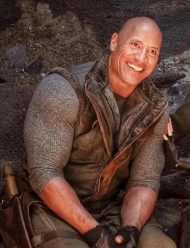 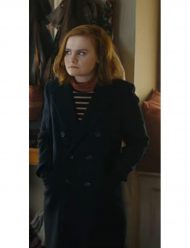 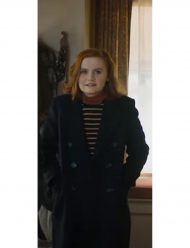 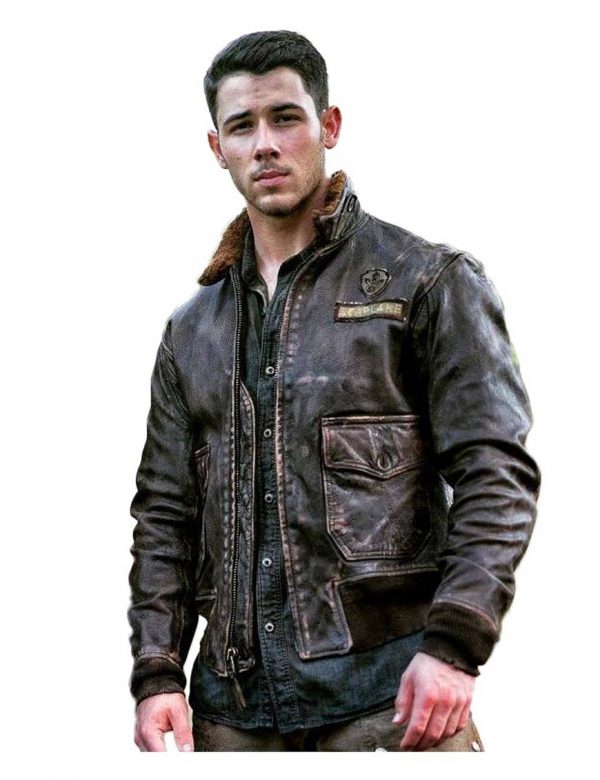 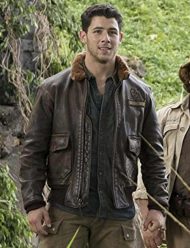 Jumanji; The Next Level is an American science fiction, adventure and comedy movie. Jumanji has had a few sequels and this is truly the next level. The initial release date of the movie was 4th of December 2019. Jumanji is actually looks like a game which has its own fantasy and adventurous world, you get into this world when you entered into it. It can be dangerous as well as exciting for the people who looks play this game.

The movie is starring Dwayne Johnson, Kevin Hart, Jack Black, Karen Gillan, Nick Jonas and Awkwafina. It is the third sequel of the movie Jumanji. The plot of the movie is about 3 years later to the last time the group of friends played Jumanji. The plot scenes that the same old group of friends along with old friends get trapped in the game Jumanji once again due to some malfunctions in the game. This time they are facing new problems and obstacles to finish the game along having to save the land from a new villain this time in order to end the game and get back in reality.

As adventurous and thrilling as the movie is, the characters are the real essence. The characters of this movie made the movie what it is. Their tremendous performance, as well as their attire in the entire movie, gave the audience a feeling that they were right there with them in the movie.

Nick Jonas, being one of the leads of the movie playing the role of Alex, wears a beautiful leather jacket which is lined with viscose from the inside. The jacket comes in a brown color. There are two jackets on the front of the jacket so you can place all your belongings and possessions when you leave your place. Grab the Nick Jonas famous jacket and show your love and affection to him.

One of the best characters Dwayne Johnson who played the role of Spencer in this movie wore a vest that got pretty famous after the release of the movie. This particular vest is made up of real and genuine leather along with inner viscose lining. It has a classic collar and consists of both zipper and buttoned closure for the front. It consists of waist and chest pockets to hold your possessions.

You can find a lot more of the exact replicas of the jackets worn by the characters in this movie. Grab these jackets to show your love and support to the character and also to slay your look!