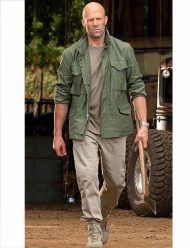 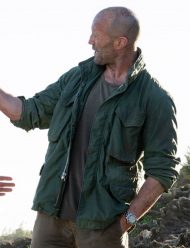 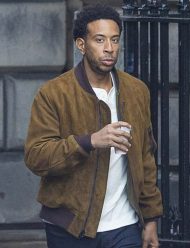 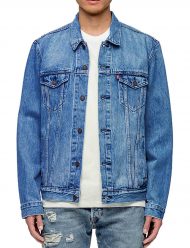 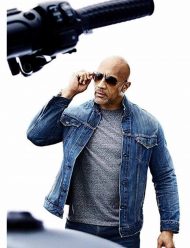 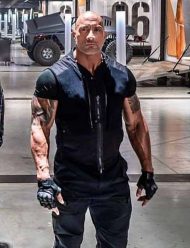 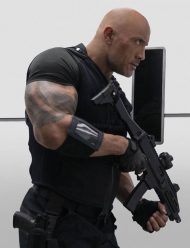 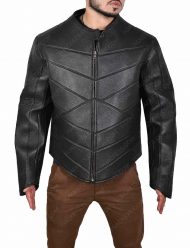 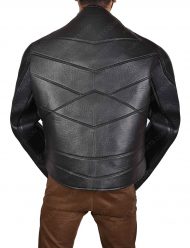 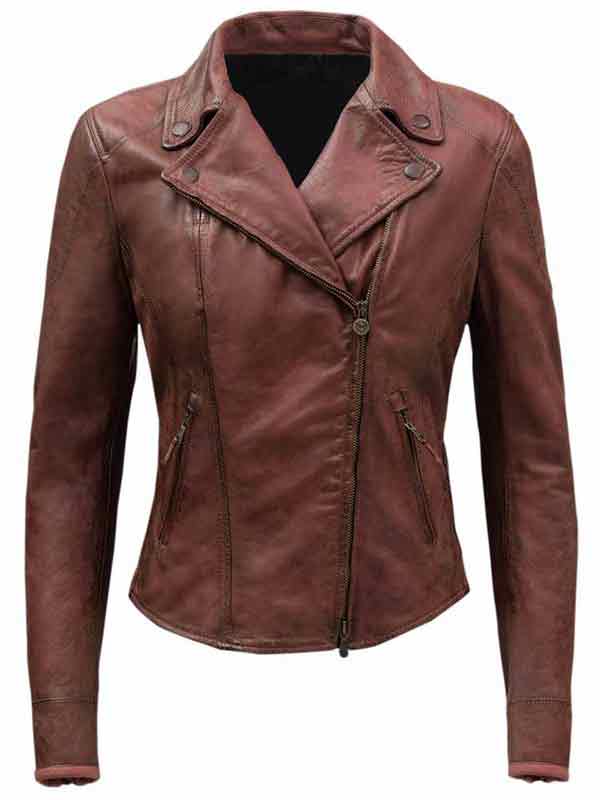 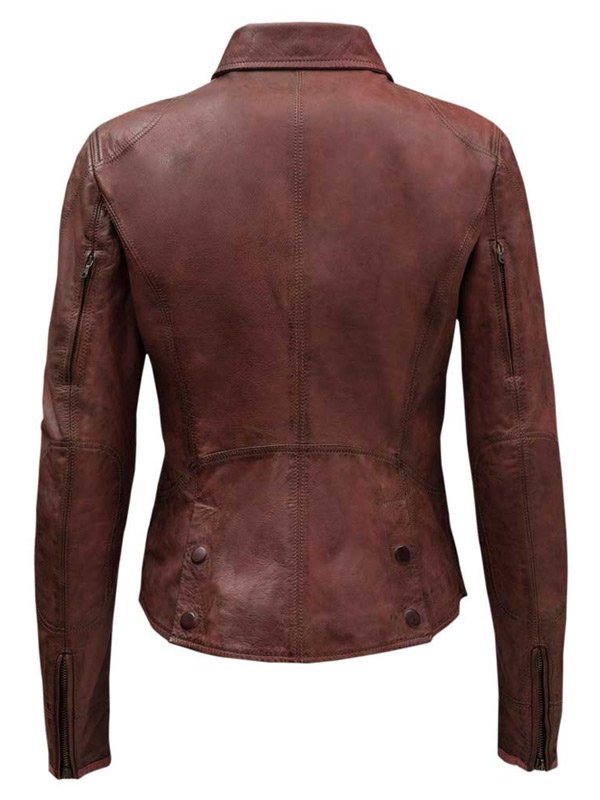 The Fate of the Furious Ramsey Jacket 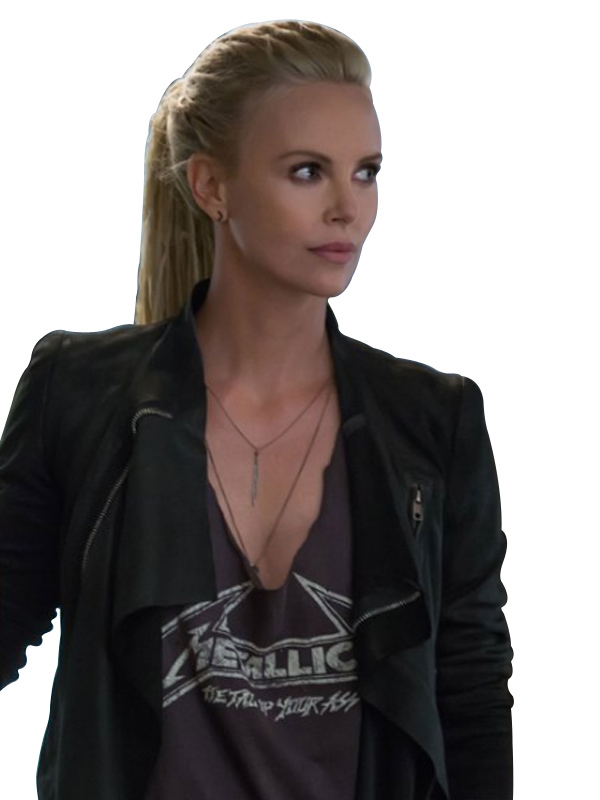 The Fate of the Furious Charlize Theron Jacket 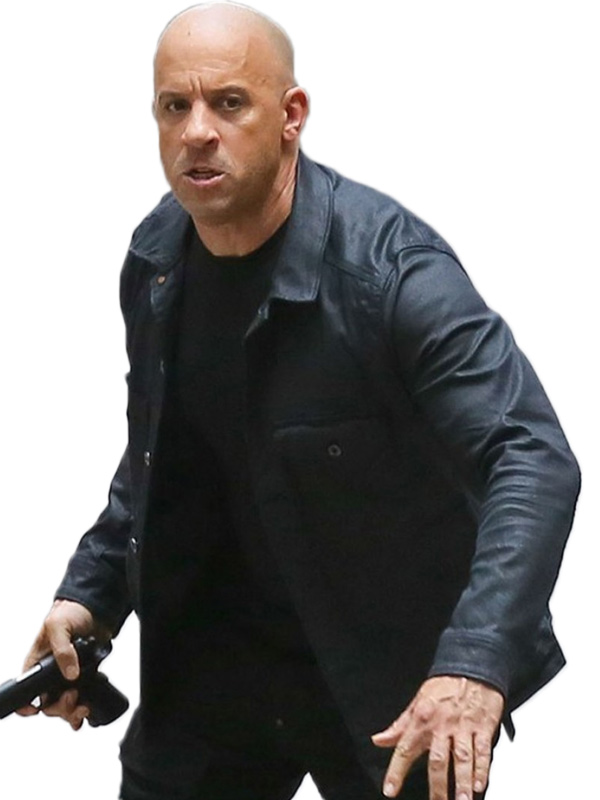 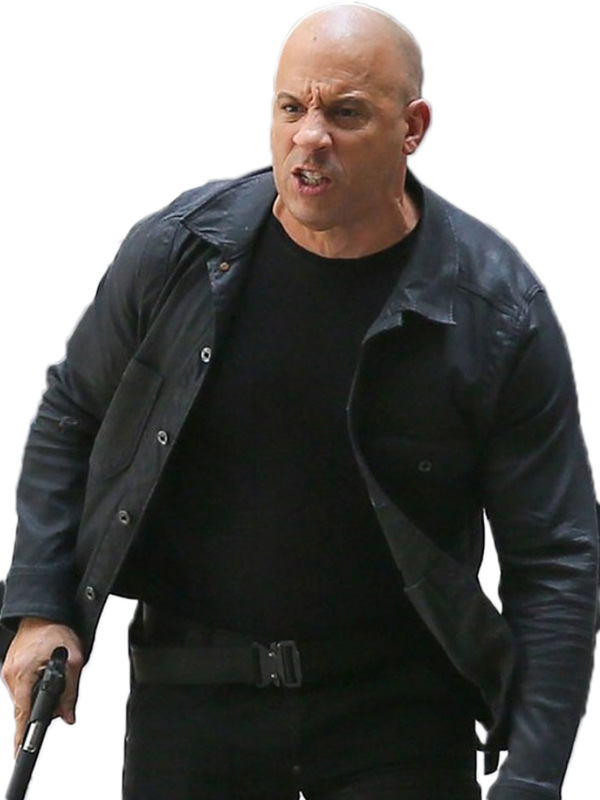 The Fate of the Furious Vin Diesel Jacket 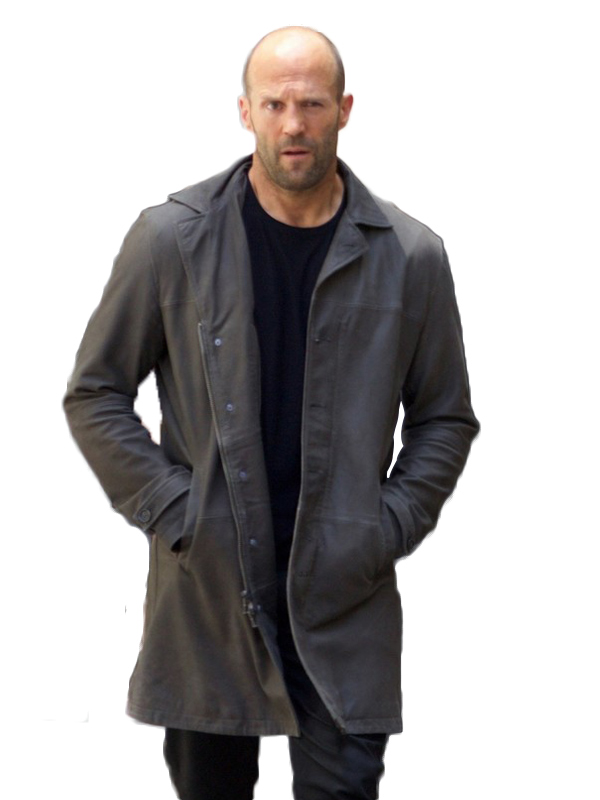 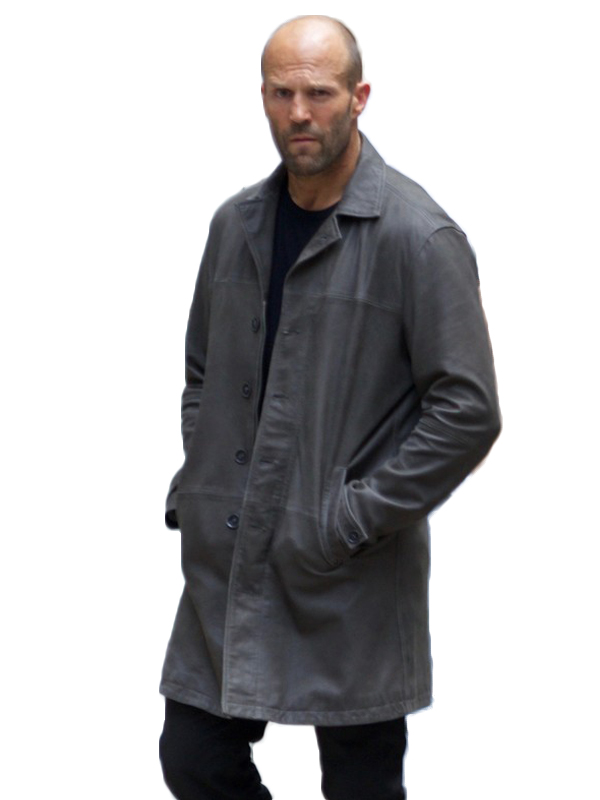 The Fate of the Furious Jason Statham Coat 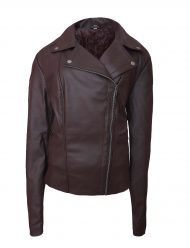 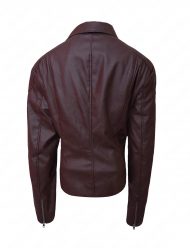 The Fate of the Furious Letty Ortiz Jacket 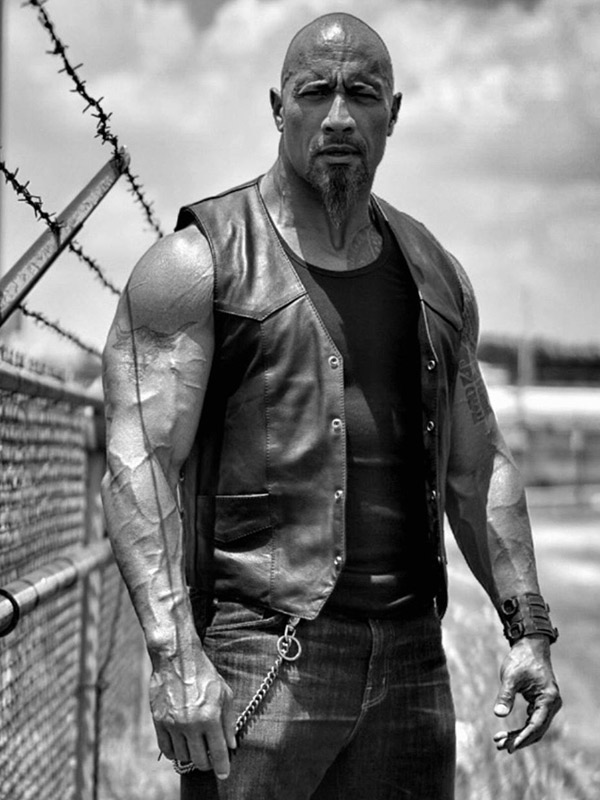 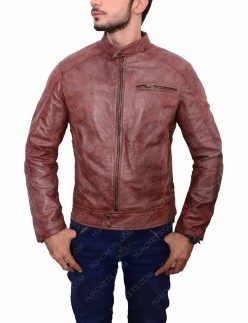 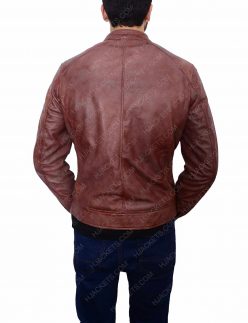 Fast and The Furious Jacket

Fast and the furious is one of those Hollywood movies which is formed into popular franchise just after the release of its first edition. The film has been till yet released in eight editions and all have done record breaking business at the box office. As the movie has acclaimed wide attraction from the global audience and has affirmed its strong position as a proper action/thriller franchise.

The movie’s plot is comprised on an undercover gang led by character Dominic Toretto, who is very cunning and sneaky by nature and knows how to manipulate law enforcers while accomplishing his astute tasks. The film also comprises of some of the other bigger names of the industry including of Jason Statham and Dwayne Johnson, who are part of the movie in last released editions. While the entrancingly glossy and super-modified cars are another reason for its huge fan following, as it is also named as one of the finest street-racing movies in Hollywood.

While apart from thrilling story line and fabulously modified cars, the film is also a wide source of inspiration for many attiring enthusiasts. As the outwears worn by main characters in the movie looks very audacious and bold. So keeping in view those aspirations, we gives you the unique collection of all major character’s outfits that you have always needed take on and look like them. As the unique clothing wearables listed in this are precisely made with cognate fashioning that speaks volume for itself.

All apparels have been manufactured with superior leather material, and have been crafted with meticulous styling that gives them perfect astounding looks like the real one. While the exact robust fabrication of the garb defines its bold artistry and gives you high choice to take on your favorite hero apparels that you have always dreamed to have.