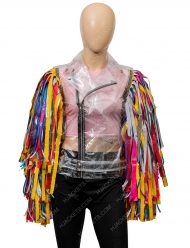 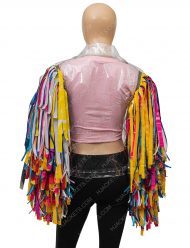 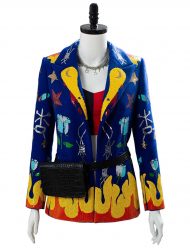 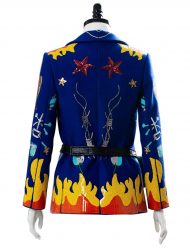 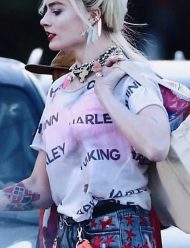 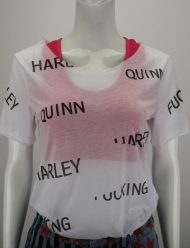 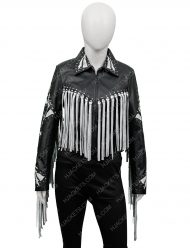 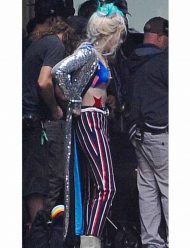 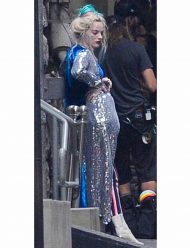 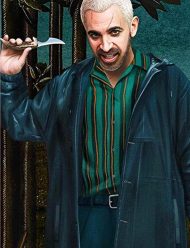 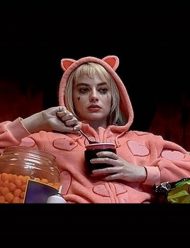 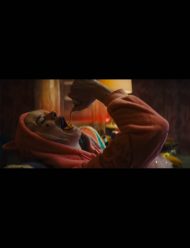 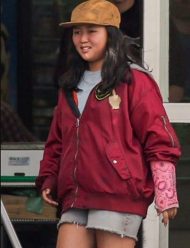 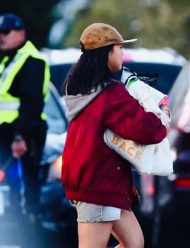 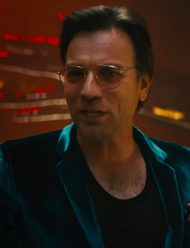 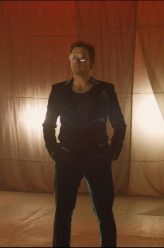 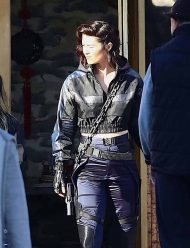 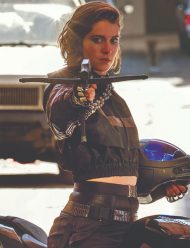 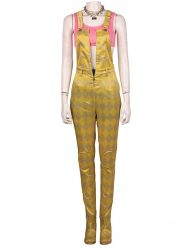 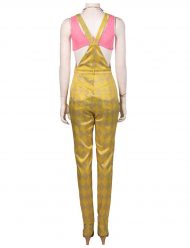 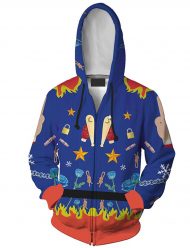 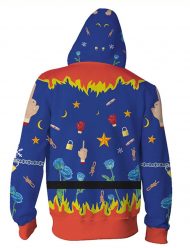 Girl power is one of the best things that DC comics focus on. DC Comics is an American comic book series that was released in 1996. DC comics have all of our favorite superheroes which include Batman, Superman, Wonder Woman, Flash and a lot more. Along with our favorite superheroes, DC comics has few of the world’s most amazing villains as well, these include, Joker, Harley Quinn and a few more. Birds of prey is the name of the team who in DC comics which are all female. This group of women are initially located in Gotham City and operates in Metropolis.

The movie Birds of Prey is said to be released in 2020 which will be consisting of all the famous females in the DC comic world. The initial release date for the movie is 5th of February 2020. The plot of the movie revolves around the time of Harley Quinn, when she split with Joker and joins a superhero team which involves Black Canary, Huntress and Renee Montoya. The mission of the team is to save an innocent girl from an evil criminal known as the Black Mask. The plot of the movie revolves within the Gotham City.

There are Birds of Prey Jackets, coats and hoodies available. You can choose the one you like on your favorite characters and get the exact replicas from our category. The popular Harley Quinn fringe jacket is available in our category. This jacket is made up of genuine leather along with inner viscose lining, classic collar and zip-up front closure along with open hem cuffs. This popular jacket comes in black color.

Another popular Harley Quinn’s jacket which is loved by all is this particular jacket made up of PVC material along with three quarter sleeves. It has caution colorful fringes attached to it. The jacket is originally transparent and has a classic motorcycle collar. The front of the jacket is a zipper closure.

There are several more similar jackets and coats in our category available for you. So get your hands on your favorite Birds of Prey Jackets and coats and let the world see your charm!