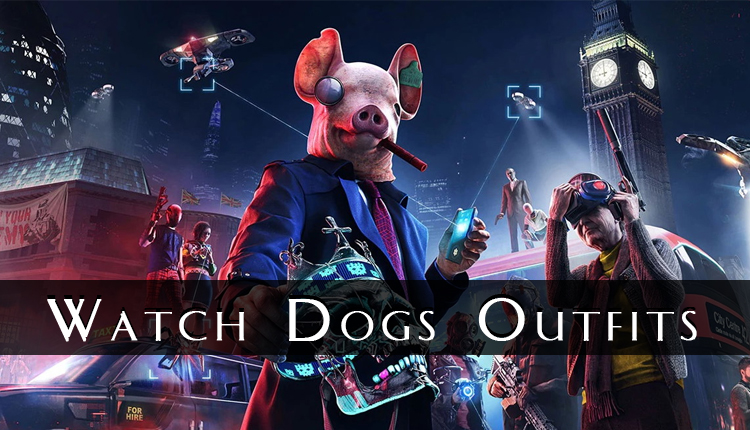 Watch Dogs: Legion is an action-adventure game and the third installment in the series of Watch Dogs. It is the direct sequel to Watch Dogs 2, which was released back in 2016. The game is published by Ubisoft and developed by its Toronto Studio. Watch Dogs: Legion was released in October 2020, for Windows, Xbox, PlayStation 4, and Stadia. In November, the game will be released for PlayStation 5, Amazon Luna, and Xbox Series X/S.

The game is set in a fictional future, dystopian London. The focus of the game is on a group of hackers DedSec, who are seeking ways to clear their names from the incidents of bombing in the city. The series of bombing liberated the citizens from its surveillance state by a private military company.

The game allows multiplayer to join in order to complete a mission. Every character owns a set of skills and backgrounds that can be refreshed every time the player enables the permadeath option before starting a new game. As a cooperative multiplayer, four players can bind up as a team and explore London and complete missions. Watch Dogs: Legion has received an overwhelmingly positive response, but there are people who are concerned with the multiple playable character aspect and the dystopian world’s design.

Where everything about the game has been a success, the costumes of the playable characters have also been a hoot. Every player with distinctive characteristics, backgrounds, and skills comes along with a unique and classy outfit. How crazy would it be, to dress up in Watch Dogs 3 Legion Costume of any character and play the game with your gang on a Saturday night? Have a look at Watch Dogs Outfits

Every single player in the third installment of Watch Dogs, Watch Dogs: Legion, holds a unique set of skills and background, that makes them different from others. Every character has been spotted carrying a graceful and elegant attire throughout the gameplay. The character of Aiden Pearce, with a tall and broad figure, has been carrying a brown coat that makes him look both charming and stylish.

The coat is constructed from genuine leather and is paired with a soft viscose lining on the inner side. The coat features a stand-up collar with a throat latch that reaches down to a front zipper closure paired with a belted strap. The long sleeves of the coat are fashioned with buttoned cuffs at the end. The two waist pockets on the outer side and two on the inside can hold onto your belongings. 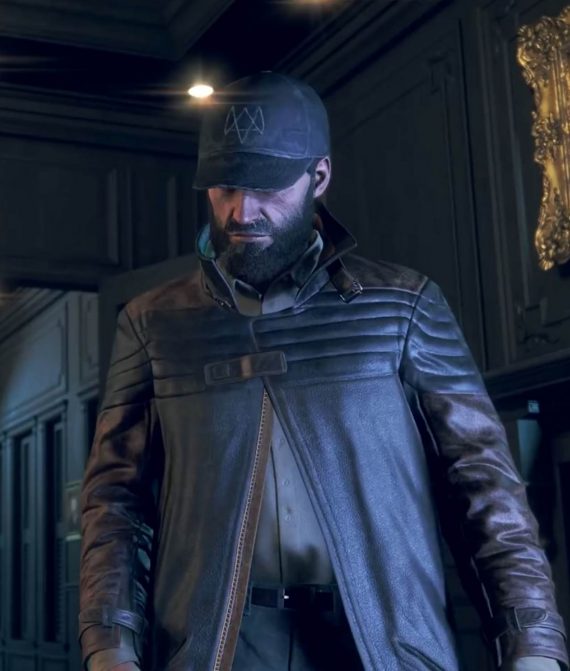 The game has gained positive reviews for several features, but the wardrobe of the game is surely astounding as well. The long coat in maroon color worn by one of the main playable characters in Watch Dogs: Legion is surely something that you wouldn’t want to miss. The coat is crafted from wool blended material and has a soft viscose lining on the inner side. The coat has a notch collar that leads down to a buttoned closure. The two waist pockets on the outer side of the coat and two on the inside are enough to hold onto your essentials. 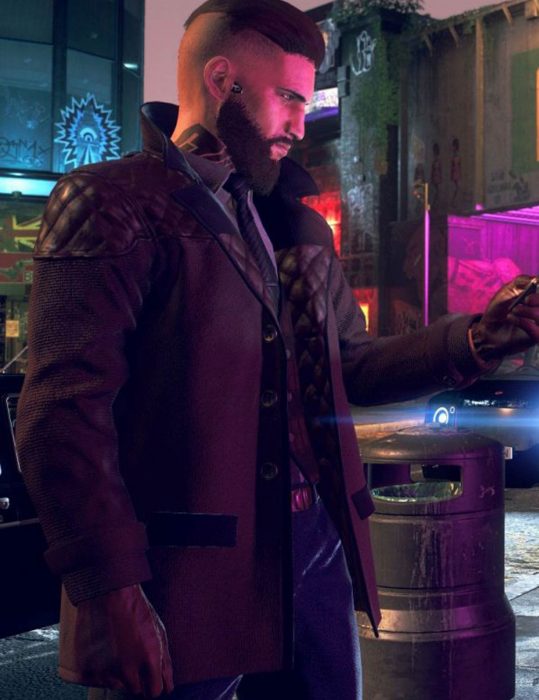 The plum-colored jacket that the character of old granny is attired within the third installment of Watch Dogs, is surely a must to have. The game is much more than just the gameplay. The jacket is made of genuine leather along with viscose lining on the inner side. The jacket features a shirt style collar, front zipper closure, long sleeves, rib knitted cuffs, quilted upper shell, and two flap pockets on the outside. The jacket is warm and super comfortable as well. 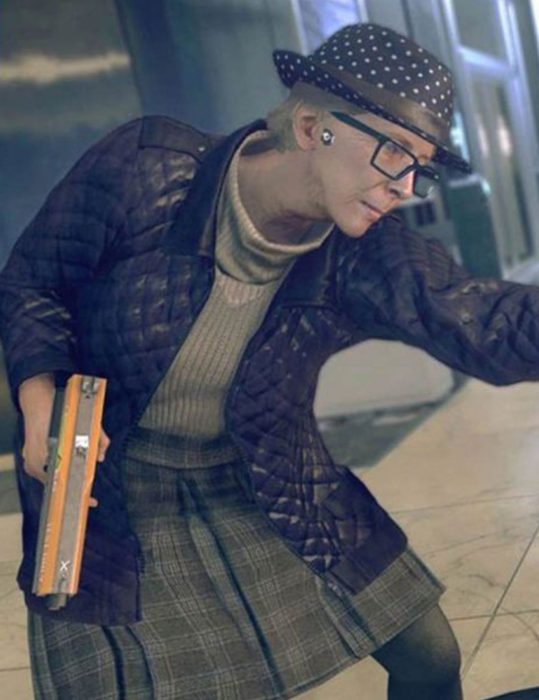 Let’s have a look at the jacket that Ian Robshaw’s character is carrying in Watch Dogs: Legion. The jacket is surely a hit and gamers are literally seeking out this jacket all over the internet. Here it is, so grab it and own luxurious apparel that can make you cherish the game as well. The jacket is crafted from genuine leather and is paired up with soft viscose lining on the inner side. The jacket is empowered with the shearling shirt style collar that is further paired up with a front zipper and buttoned closure. The cropped jacket in brown will undoubtedly complement your wardrobe collection. The jacket has two waist pockets and two zipper pockets on the chest. The long sleeves end up with button cuffs. 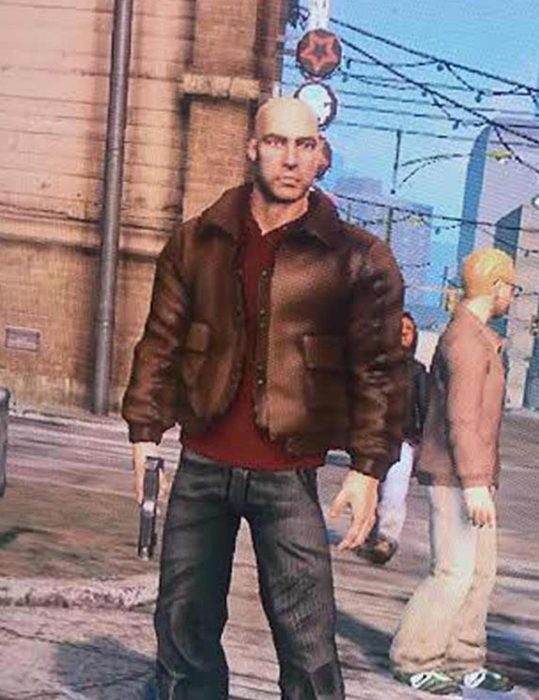