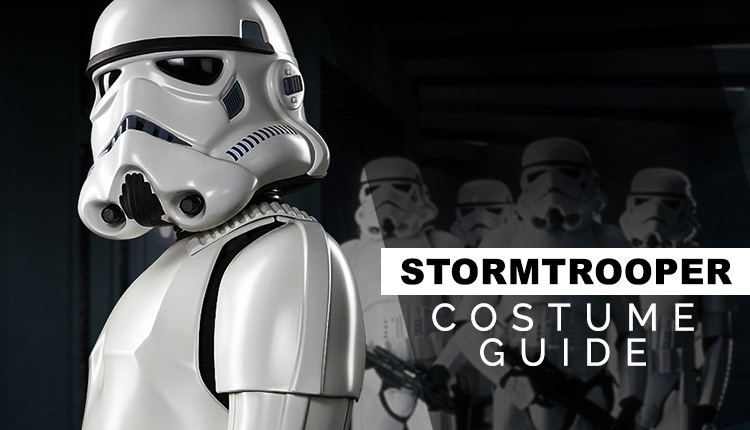 Guide How To Create Stormtrooper Costume

Stormtroopers are one of the most integral soldiers of the galaxy world, and are known as the first line of defence against all adversaries. They are the authorized policing troop of the galactic empire, and have been tasked to ensure the rule of the empire in the whole galactic realm. They are highly trained and cunning characters, who does no remorse when it comes save the honor of their duty and are undoubtedly brutal at times. They are equipped with some of the most advanced weaponry in the whole empire, as the cutting-edge fighting gadgets make them a fierce astounding warriors who can take on any challenge and can dominate with it. While apart from that, their sturdy solid outfits are too a huge inspiration among many cosplay lovers, as it looks very robotic hence is a perfect choice to attire on any fancy party. They are styled very innovatively and finely crafted to enchant your outlooks in a different way among others. Hence we have comprised a detailed DIY guide below as how you could attain same galactic trooper looks and could make your persona dominantly known with it. 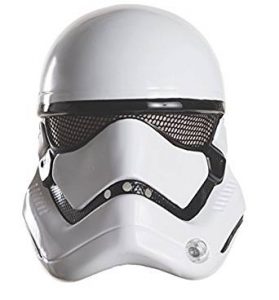 Attain the unique fierce robotic looks with this exclusive stormtrooper mask, which is precisely designed with same defiant fabrication and artistic looks that gives you a perfect galactic warrior looks. 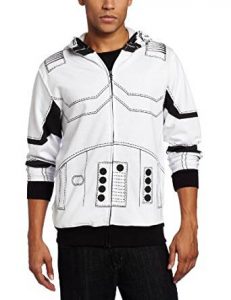 If you want to have innovative seamless looks in your personality that emulates a refined enchanted looks of yours, then this trooper fleece hoodie is all what you want to complete your aspirations and get smart beguiling looks. 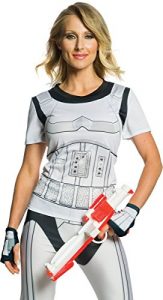 This stylish outwear is a particular grab for all the female enthusiasts who are admired with the stormtrooper clothing and wants to have same nifty shrewd looks, so that is what this trooper t-shirt is all about to give them desired smart presence. 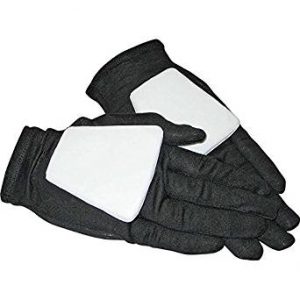 Take on the rivetingly styled trooper gloves that has been crafted with same designing and bold styling to which the stormtrooper takes it on, so that you can get complete galactic warrior looks and can enthrall with it. 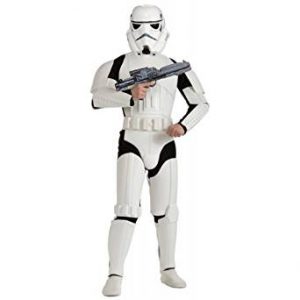 Get attired with the extravagant stormtrooper costume to get elusive bold appearance among the other fancy newbies in the themed parties, as it awards you an indifferent sturdy looks that makes you stand out with the whole defiance as you wish to be. 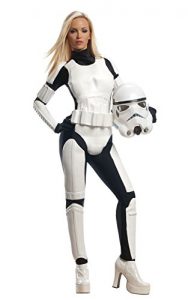 For all those female enthusiasts, who are curios to get sci-fi styled outfits for their next Cosplay, this stormtrooper outfit is surely what they are looking for to get their wishes come true. As its exact robust fabrication speaks high volume for itself. 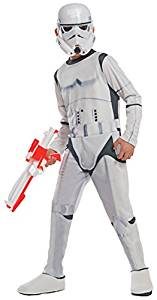 Millennials are too a big fan of stormtrooper warrior, hence they do also want those same meticulous galactic combatant looks in fancy parties, hence the above outfit is that answer for them which will make them a unique colossal fighter.

So make your sturdy outlooks completely enthralling with the above shown exclusive DIY guide that is good enough to give you profound galactic warrior looks just like the stormtrooper. As his defiant looks are one of the talking points of the Star Wars series and that is what you need to get your voided character engrossed with some extravagant appearance in the fancy themed gatherings. All the outfits and innovative wearable are rightly manufactured with exact styling and strong fashioning flare, so that you can get high character anticipations and make yourself proudly bold with it.