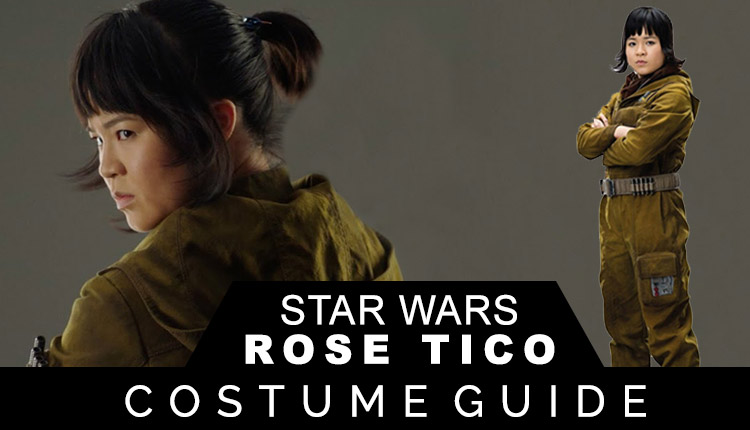 Rose Tico is starred in the newest edition of the famed sci-fi filming franchise Star Wars, and has acclaimed quite good response from the global audience because of her bold character. The Last Jedi, which has just released recently stars this new Rose character who is a maintenance worker by profession, but is also an active resistance fighter against the cunning conspire Kylo Ren and his brutal first order. She used to be a normal individual, but got revengeful behavior after the mysterious death of her sister Paige, who was also in the resistance movement as a sturdy gunner. Her death made Rose very saddened, and hence she also thought to join the force which is fighting for the honor of the galaxy. Her attires are too very unique and is a source for inspiration for many Cosplay lovers, hence the below DIY guide is precisely made for them so that they could have the clear idea about how to get-up perfectly like Rose Tico Costume in fancy parties and emulate exact bold looks like her. 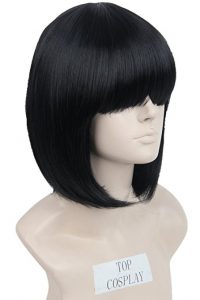 Take on these stylish black hair wigs to get exact embarkation just like of the Rose Tico in Cosplay parties, as its meticulous hair edging gives it a very alluring look and makes your overall personality stand out among others. 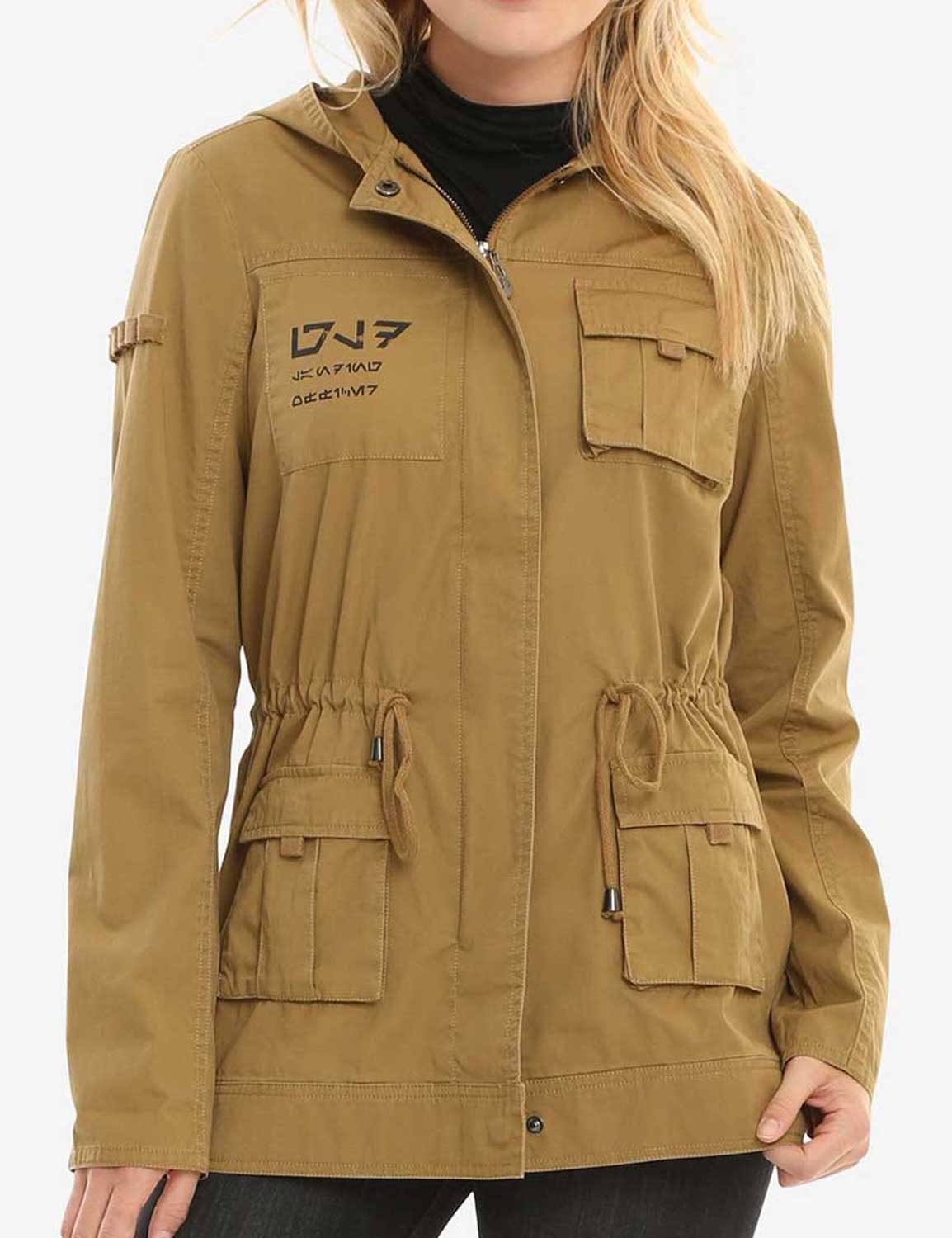 Attire on this creatively crafted Rose Tico Jacket as a perfect outfit to show your intrinsic persona and to have your dominant style known to others, as its simple cognate fabrication speaks high volume for itself. 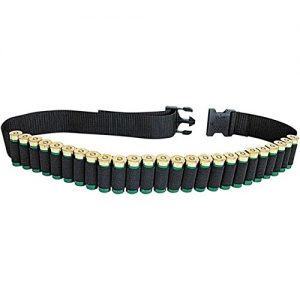 Give your Rose Tico Cosplay a robust look with these shotgun shell belts, which is precisely made to comply best with your sturdy costume and to make it look more compelling in the fancy get-together. 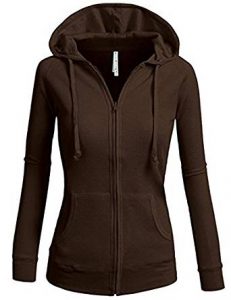 This fabulously crafted brown hoodie could be rightly worn with the Rose Tico Cosplay or with any other apparel as well, because its solid styling gives it a profound modish look unlike other outwears. 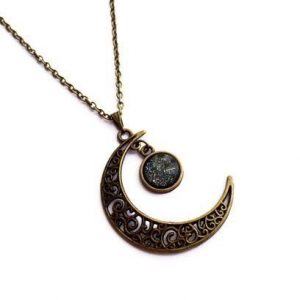 Make your fancy styling a bit beguiling in flair with this unique moon necklace inspired from the Rose Tico’s wearable, so that you can attain high enchanted looks from the other styling geeks. 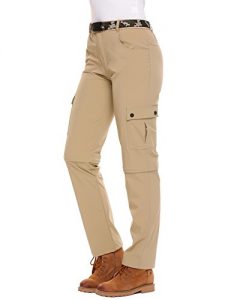 These sophisticated brown pantaloons suits seamlessly with the Rose Tico Cosplay dress and gives it a perfect resounding look with which it appeared in the movie, so that you can get high character inspirations in the party. 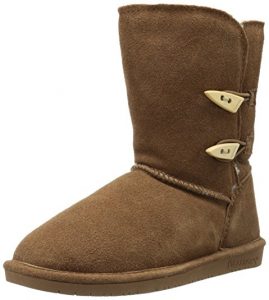 Lastly, complete your overall Rose Tico avatar with this retro styled boots that is uniquely manufactured with fine precised hands and artistic supple fabrication to make your outlooks stand out in the party.

So get your entrancing bold looks completed with the exclusive Rose Tico outfits, which are flawlessly crafted with exact riveting fabrication and meticulous styling so that you can attain high character personalization in the gatherings. All the above shown outwears and wearable are skilfully made with cognate designing to give your avatar exact bold looks with which the real character imitated in the movie. So following up this exquisite DIY guide could be the best idea for your, if you want to get attired in the same way like Rose Tico, as the apparels listed above show fine embarkation of the actual on-screen character.