Have you been following the board game of Jumanji since you were a kid? Well, as for the fans of this adventurous board game, which comes up with sudden surprises, twists, and turns, Jumanji: The Next Level has been an amazing comeback of your favorite board game, JUMANJI! Jumanji: The Next Level – the fantasy adventure comedy movie is the third installment of the Jumanji franchise. The movie has been nostalgic for the kids of the 90s. Experiencing the wonders of this board game has always been a pleasure. This is the moment that has made us all get lost in the adventurous mission that the characters of the game have been struggling to go through.

As this time, the plot involves four teenagers, who are transported into the video game world of Jumanji, struggles to get to know their characters. Each character is gifted with a number of strengths and weaknesses. They have lifelines that would make them reappear in the game if they die due to any mishap. The game requires them to complete the mission of returning the magical jewel to the jaguar statue and call Jumanji, as to end the game so that they all can go back to their lives. The game has been adventurous with a bunch of comedy and a bit of romance. As classic the plot is, the cast of the movie is equally talented and amazing. Dwayne Johnson, Jack Black, Kevin Hart, Karen Gillan, and Nick Jonas are the most competent and main leads of the movie.

Nick Jonas – the aircraft pilot of the video game who has entered the movie a bit late, but has been in the game for the past few months! Here we are, with the costume that Nick Jonas has been attired within this classic adventurous movie. Nick Jonas, portraying the character of Seaplane McDonough who is the avatar of Alex – is a young aircraft pilot in the video game, whose weakness is the bite of mosquitoes. He has been very determined in the movie. Along with his tremendous portrayal of the character, he is attired quite charmingly. To all the fans who have been wondering to get their hands on the Seaplane McDonough Costume – this costume guide is a blessing to you all! That elegant brown leather jacket with a brown shirt and cargo pants – that’s something classy yet casual that might be your ready-to-go outfit! As the group of adventurous characters is on a dangerous yet competent mission, Seaplane acts as the pilot of the group. As we know what his weakness is, only one – his weakness and strength checklist hasn’t been out to the audience, thus who might know – maybe he has many more. Well, if you are looking for the Seaplane McDonough Costume, then go through the following particulars of his costume and embrace the look that he has been carrying in the adventurous comedy movie. Give it a look:

As adventurous the journey of Jumanji: The Next Level has been, Nick Jonas has managed to pull off his character of Seaplane McDonough is an incredible manner. To imitate the look that he has been portraying in the video game, grab onto this jacket. The jacket is made of cowhide distressed leather along with a fur collar. Rib knitted hemline and cuffs are the highlights of the apparel. 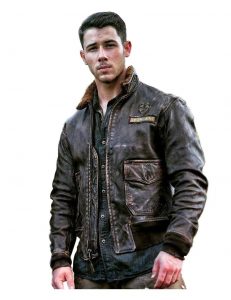 The sheriff brown shirt that Nick Jonas has been wearing underneath his leather jacket, is a must to have. The shirt is made of 65% polyester and 35% cotton. The hidden collar of the shirt provides a professional and formal look. The buttoned closure with two chest pen pockets makes the shirt look classy yet stylish. 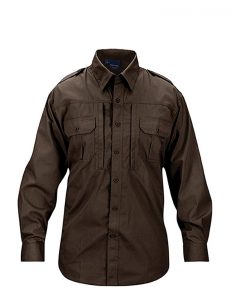 To pair along with the brown attire as upper, Seaplane McDonough has been attired with slate brown pants, which gives him a perfect look to hold for the game. The pant is made of 65% polyester and 35% cotton. The zippered cargo pockets come with external slip pockets. Internal knee pads ensure your safety. 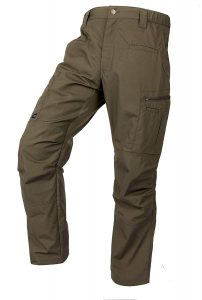 As to replicate the exact look that Seaplane McDonough has been carrying in Jumanji: The Next Level, grab onto these round shaped sunglasses and embrace the stylish look that your favorite celebrity, Nick Jonas has been flaunting his personality in. The glasses have a metal frame with composite lenses. The soft silicone nose pads will not burden your nose. 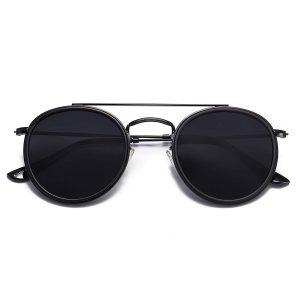 As to complete the look that Seaplane McDonough is attired within Jumanji, grab onto these brown combat boots right away. The boots are made of genuine leather with a zipper pocket on the outer shell. The side zipper design ensures quick and convenient wear on and off. The boots will embrace you with elegance and style. 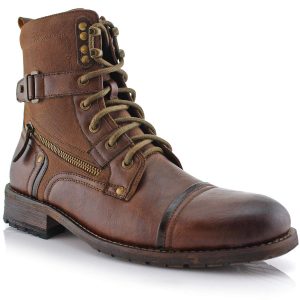 So, are you thinking about this classy costume? Grab it right away and cherish the look that your favorite celebrity has been carrying on the screen. For a fan, what could be better than owning an attire that could make you replicate the personality of your adored celebrity? And when it comes to Nick Jonas – the hottest one of the Jonas brothers; who wouldn’t love to get their hands on the attire that has been marked with his adventurous portrayal of the character. Jumanji: The Next Level, is the most awaited sequel of the Jumanji series, the 90s kids are blessed with this movie! We are giving you the opportunity of making your dream come true, with the most classic yet stylish outfit. Get ready to embrace the look of an aircraft pilot from Jumanji: The Next Level and slay among your friends, but you might want to stay away from the mosquitoes; if you know what we mean!