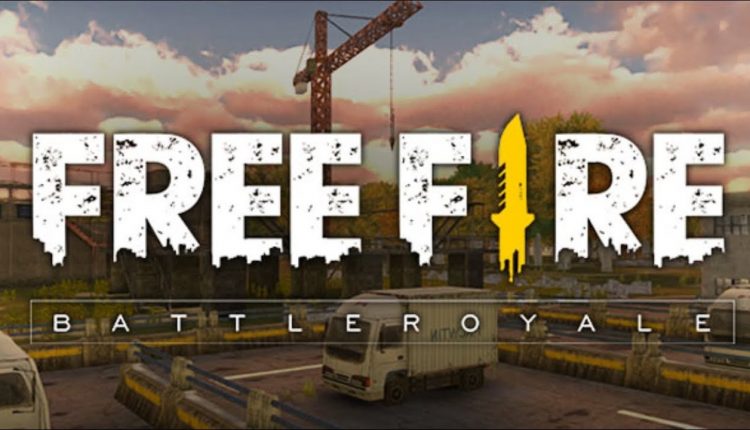 Everything You Need to Know About Free Fire Costumes

The gamers probably already know about this but for those who don’t, let us tell you that Free Fire is a mobile battle Royale game. The initial date of release of this game was the 4th of December 2017. It was first introduced for Android and iOS. There has been a lot of hype for this game, on the other hand, this game won the ‘Best Popular Vote Game’ by Google Play Store.

The game revolves around the concept of survival. The game starts with about 50 players on a plane. They jump to their chosen islands and then look for weapons, medical kits and other necessities to stay alive. Each player kills the other in order to survive until the end of the game. The last one to survive the game wins. There have been continuous updates on the game. The most recent update gave a lot of new events, new maps, new weapons, new vehicles and a lot of new and exciting updates.

Shimada Hayato is one of the most skilled and adventurous characters of the game. The character of Shimada Hayato comes from a Samurai family and carries on their traditions and curse. He is well aware of the importance of the family secret so he is ready to give up his life rather than giving up the secret. The costume of Shimada Hayato comprises of a jacket made up of genuine leather along with soft inner viscose lining. The jacket consists of a double erect collar with belted buckles. The jacket comes in a grey color which suits the personality of Shimada Hayato perfectly. 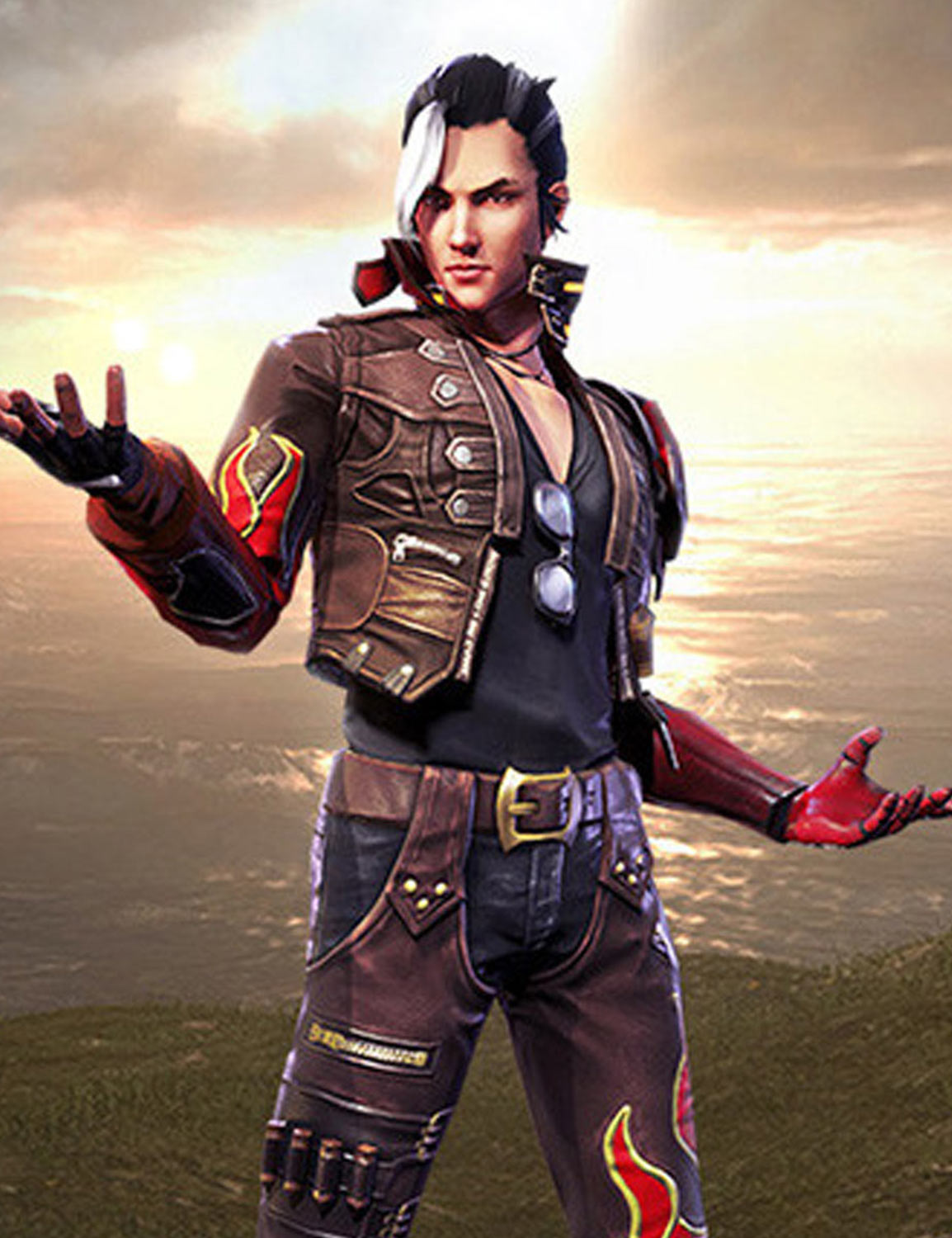 Kelly is a sprinter and is always prepared to run. Her enthusiasm is something to be inspired. Her attire highlights the astounding personality of hers. She wears a jacket made up of fleece. It has a turndown collar along with front zipper closure. The jacket has rib knit cuffs with two side zipper pockets. The jacket has a yellow color defining her personality perfectly. 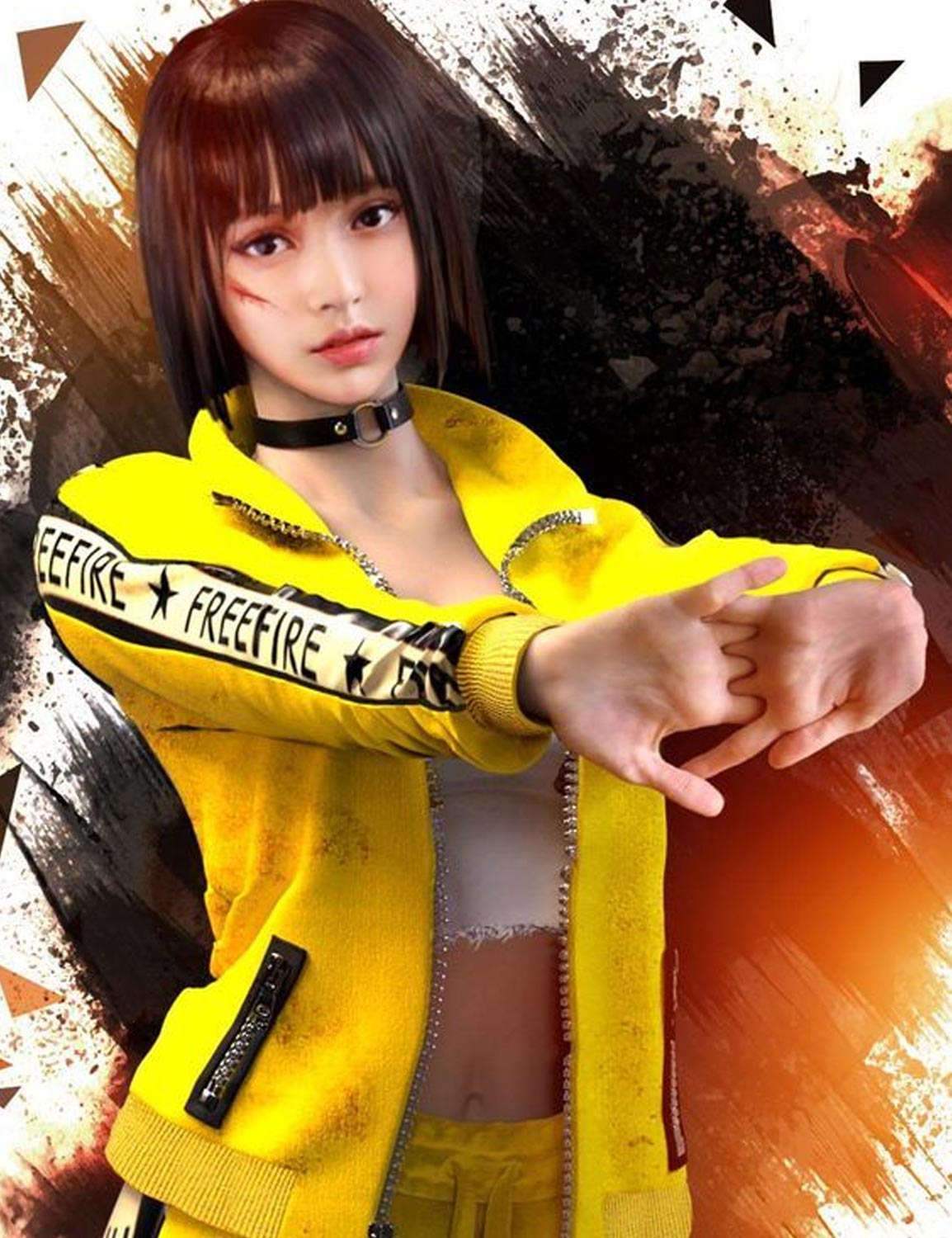 Maxim is the character that we all can relate to. Maxim is a food lover and can never say no to food. He is the most adored character of all. He has a casual costume in the game-defining his personality accurately. He wears a jacket made up of genuine leather along with soft inner viscose lining. The jacket has a round neck collar with front zipper closure. The jacket is silver in color. The sleeves are of full length with rib knitted cuffs. He wears it with ripped jeans which give him a casual look. 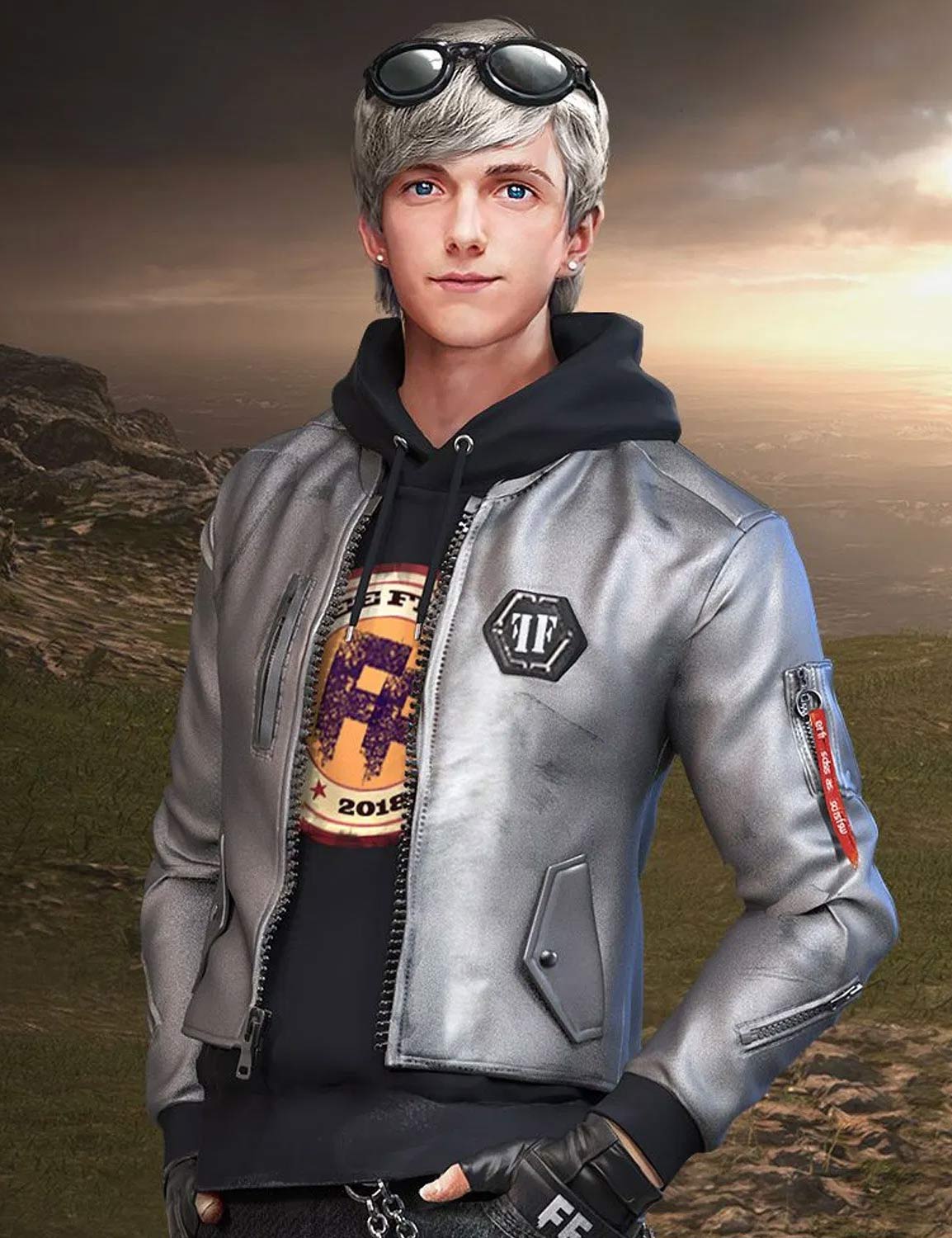 Rafael is one of the most dangerous characters of all. This attire should be as threatening as his personality. He wears a coat that is made up of genuine leather along with a soft inner viscose layer. It has a lapel collar along with a front buttoned closure. The jacket has full sleeves with open hem cuffs. It comes in a black color perfect for Rafael’s personality. 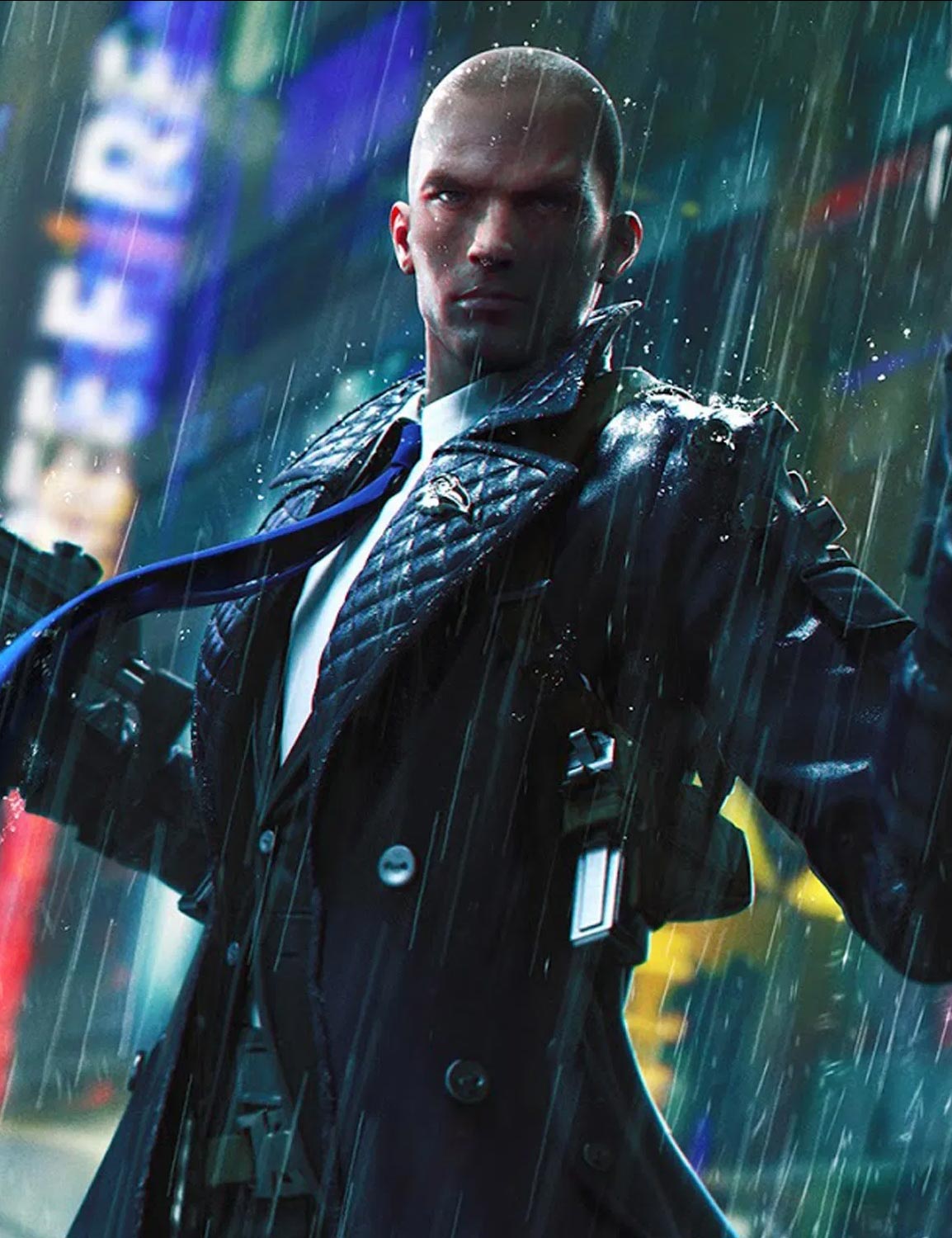 A Complete Guide Marty Mcfly Back To The Future Costume