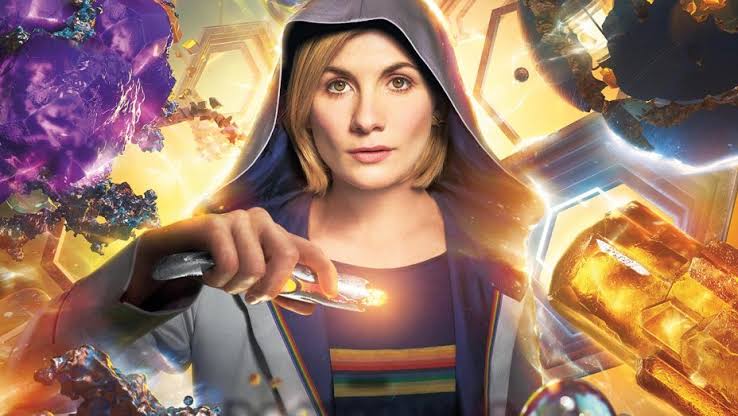 The science fiction TV series, Doctor Who, produced by BBC has been depicting the adventures of Time Lord, known as The Doctor since 1963. The extraterrestrial being from the fictional galaxy, Gallery, is where the doctors explored a universe in a time traveling space ship, called the TARDIS. The series has listed thirteen doctors as main leads. The idea of incarnation is what has been implemented on the doctors. The feature of time traveling ensures to give you a clear picture of the concept of incarnation, where different stages of the same doctor collide and occasionally meet. The portrayal of each character is different, which altogether sums up to form a single lifetime. The twelfth season of Doctor Who has been premiered on January 1st, 2020.

The current character of the Thirteenth Doctor is represented by Jodie Whittaker, who is the woman to be cast in the series. Jodie Whittaker is an English actress, who is known for her talented performances in Attack the Block, Black Mirror and Broadchurch. The Thirteenth Doctor is defined as a protagonist, who is a light-hearted adventurer with a passion for building things. She is obliged to strive for non-violent solutions to circumstances and has a moral of placing a high value of friendships. Her character brings a vibrant change in the series of Doctors, she is ought to be funny, smart and energetic. She is a great friend with a sensitivity level that makes you be her friend for eternity.

Along with her strong and competent portrayal as the Thirteenth Doctor in Doctor Who, she has been inspiring the audience with her stylish and elegant attires. She is spotted in some classic apparel in the season 12th of Doctor Who. Be it her classy black long coat or the rainbow coat – she has managed to carry her competency in an elegant manner. Here we are with a complete Season 12 Jodie Whittaker Doctor Who Costume Guide, which will enable you to check out on every particular accessory that you might need to replicate the charming personality of the Thirteenth Doctor. Since Jodie Whittaker is the first female character that has been added to the series of Doctor Who, she is considerately attired with the most elegant yet breathtaking attires, which would enthuse and force you, to grab onto right away. Check out the following:

As to replicate the charming personality that Jodie Whittaker is portraying in the 12th season of Doctor Who, grab onto this gorgeous coat that has styled Jodie Whittaker as to portray the character of the Thirteenth Doctor. The coat is made of wool with a soft viscose lining on the inner side. The peak lapel collar along with a front buttoned closure ensures a perfect fit. The long sleeves of the black coat are fashioned with open hem cuffs. The long length of the coat makes it a pleasure to own. 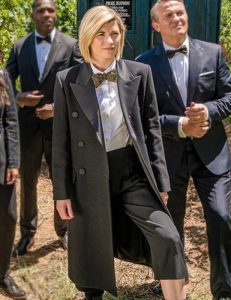 Jodie Whittaker has been attired with a white formal shirt underneath the black long coat. The shirt is made of cotton with a mixture of spandex. The button fly closure with a classic closure ensures to give you the formal look that the protagonist from the series Doctor Who has been carrying along. The folded cuff sleeves accessorize the look of the shirt. The shirt is suitable to worn for formal events. 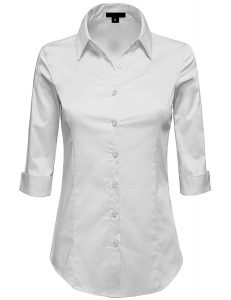 The bow tie is made of wool mixed with green box check tweed. The bow tie has been tied a pretty knot already, which makes it convenient to be worn on and off. You can adjust the bow tie accordingly. Grab onto this checkered tie and imitate the look that Jodie Whittaker has been carrying as the Thirteenth Doctor in the TV series, Doctor Who. 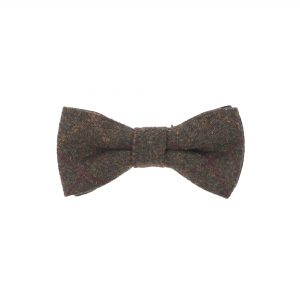 The black pants matched along with the black coat and white shirt by Jodie Whittaker in Doctor Who, season 12, is a must to grab onto. The pant is made of 97% cotton and 3% spandex. The hook and eye closure of the pant makes it easier to be worn on and off along with a perfect and safe fit. The pant is slim in seat and thigh with a boot cuts leg. The two back welt pockets let you hold onto your valuables. The contoured waistband with stretch interlining prevents the gapping in back. 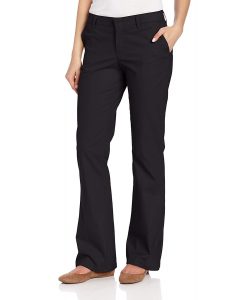 The Rainbow coat is inspired by the look that Jodie Whittaker has been carrying in the twelfth season of Doctor Who. The coat is made of a cotton blend with a soft viscose lining on the inner side. The beige colored coat has been the iconic attire of the Thirteenth Doctor in the series. The shawl collar of the coat reaches down to a front open style with belt fastening. The piping scheme along with the back band on hemline is an attraction of the coat. The full sleeves of the coat are fashioned with open hem cuffs. The coat has two inner pockets. The attached hood of the rainbow coat makes it appealing and a must to own. 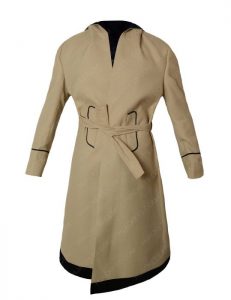 Jodie Whittaker has been carrying a confident and a strong character of the Thirteenth Doctor is the TV series Doctor Who. She has been spotted in competent attires with classic accessories. The blond hair wig has been defining her character in an elegant manner. As to replicate the look that she has been carrying in the season, get your hands on this blonde synthetic hair wig right away. The wig is made of great Kanekalon high temperature fiber which is durable and breathable. The wig ensures to give you a natural look to carry. 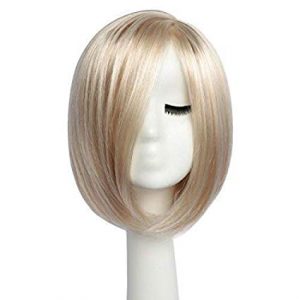 The pleated culotte crepe pant is essential to grab onto along with the rainbow top. The pant is made of 100% polyester which gives you a satin look when you carry it with style. It is inspired by the look that Jodie Whittaker is attired within the twelfth season of Doctor Who. The double pleats of the pant add volume to the wide leg culottes with side pockets. The pant has a fixed waist with a front zipper and hooks and bar closure. Grab onto these and cherish a classic look. 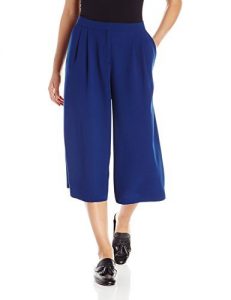 The combat boots worn by Jodie Whittaker in the twelfth season of Doctor Who, are a must to be grabbed on if you are looking for the costume that could make you replicate the charming personality of the Thirteenth Doctor. The synthetic boots come along with a synthetic sole. The decorative side zipper and lace up closure ensure to influence you with style. The boots are durable and ensure to last for years. The heel measures approximately 1.75 inches, which assures to give you an upright posture. 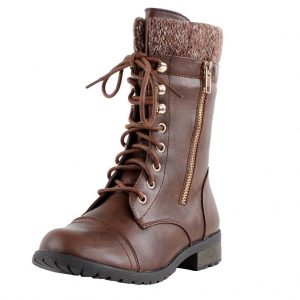 The comfy yet stylish socks that have been a part of Jodie Whittaker costume in Season 12, are made of 50% cotton, 30% polyester, 18% nylon and 2% spandex. The pull-on closure of the socks assures to give you a perfect fit. The patterned slack socks will attract you to grab on this right away. 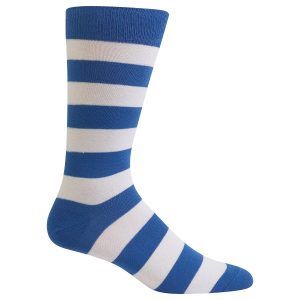