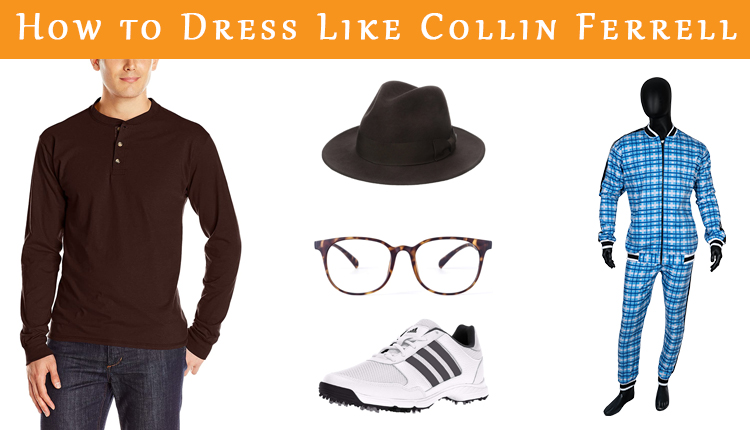 The Collin Ferrel starter The Gentlemen is an action, crime-comedy film, written directed and produced by Guy Ritchie. The film was first premiered at Curzon Mayfair Cinema on 3rd December 2019, followed by its theatrical release on 1st January 2020 in the UK and 24th January in the USA.  Gaining positive reviews from critics who see it as Guy Richie’s comeback with acting, direction, and script masterpiece, the film is currently considered as the sixth highest-grossing movie of the year 2020.  The cast that stood up with its marvelous performance includes Mathew McConaughey, Charlie Hunnam, Michelle Dockery, Henry Golding, Jeremy Strong, Hugh Grant, and off course, Colin Ferrell.

The story is center upon an American ex-pat, cannabis baron Mickey Pearson portrayed by Mathew McConaughey, who has accumulated all the riches by establishing the marijuana Empire in London. Now he wanted to leave this business for good and live the rest of his life with her wife in peace. He planned to sell his business to an American billionaire Mathew Berger. When the word came out, different entities from the field of crime tried to take advantage of the scenario, and a series of plots and schemes with the use of bribery and blackmailing started, to snatch away his Marijuana business from his hands.

All the characters have their own significant value, which the actors have enhanced with their marvelous performance, appearing as “the gentleman” but terrifying in reality as the name of the movie sarcastically suggests itself. Among these, the character of Coach, which is portrayed by Colin Ferrell, is a strong one, having some moral values. The Coach is a well mannered Irish guy who runs a boxing Club always dressed up in tracksuits and trainers, keep insisting that he is not a gangster, but you can see him behaving in gangster-ish style but in a good way.

All the Colin Ferrell fans are in love with the character and are seeking for the outfits he wore in the movie.  So you are in the right place. Here we are, guiding you about the costume plus the accessories needed for getting dressed like the Coach, all the things are listed here as well as mentioned where to get them.

Fans are in love with the character of the Coach, so as his attire in ‘The Gentlemen”. So it is obvious for a fan to get dressed up as their favorite stars.  Now, the wait is over; here is the same tracksuit available for you, that he wore in the movie. The tracksuit comprises of a track jacket and a trouser. This comfortable tracksuit is manufactured with high-quality cotton material blue colored checkered print. Its jacket is beautifully produced with rib knitted collars long sleeves with rib knitted cuffs, two waist pockets on the outside, and two pockets inside for keeping the valuable. It is a front open jacket with a zippered closure. There is a pair of trousers made from the same cotton material as the jacket.  This sporty tracksuit is also available in Brown checkered print and blue and white stripes, exactly like he has worn in the movie.

Underneath this cozy tracksuit, Colin has put on a dark truffle colored Henley shirt, which goes beautifully hand in hand with the blue checkered tracksuit. The shirt is produced with 75% cotton and 25% polyester material.  It has long sleeves with elastic cuffs, a round neck, and front open with a buttoned closure having a contrast color three-button placket. This lovely imported shirt is a must-have to complete your get-up. But if you are wearing Coach’s Blue and White thin striped tracksuit, you should be ordering the red Henley to go along with it as Colin has worn in the movie. 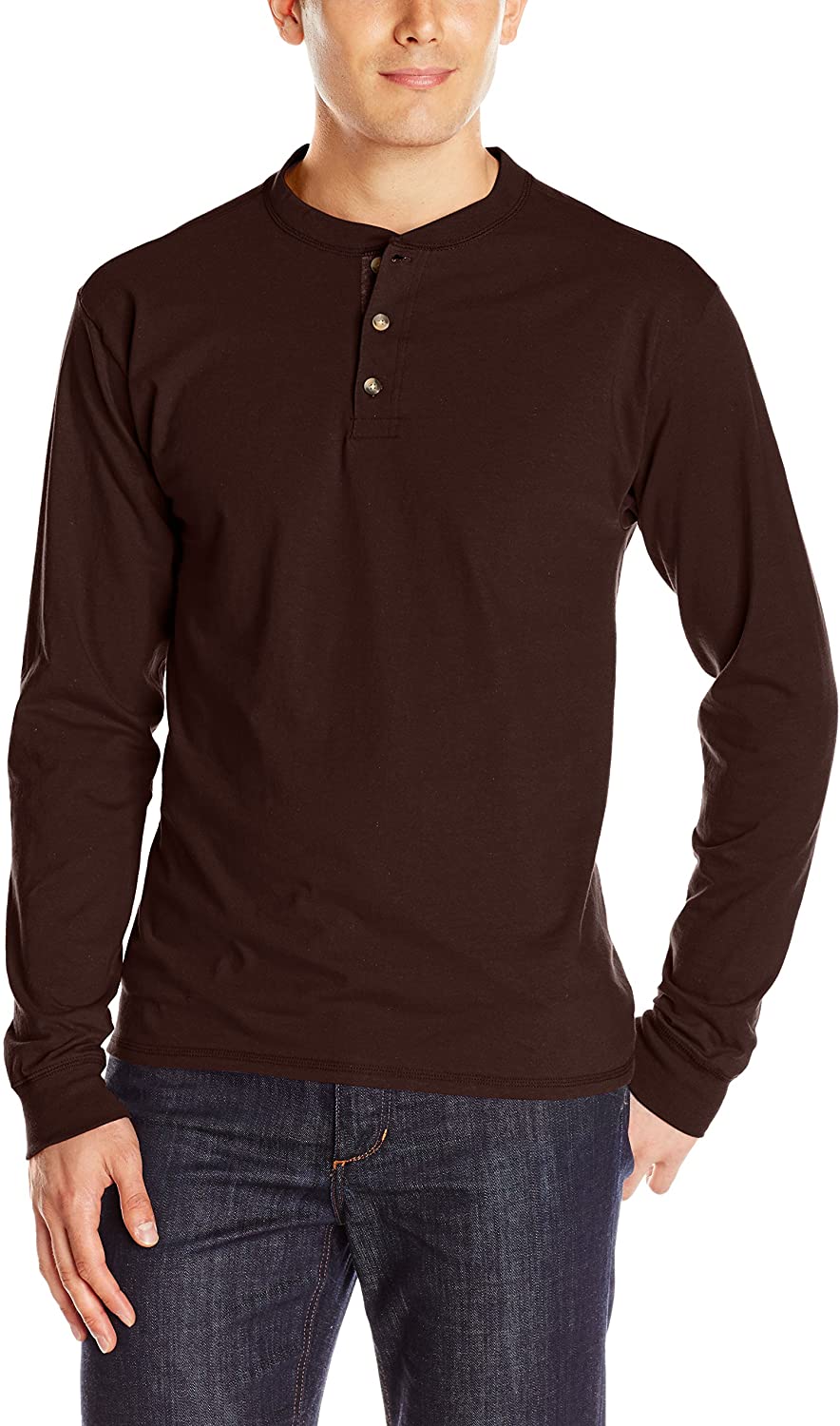 Now, let’s move towards the accessories which you desperately need to follow; if you want to imitate the perfect Coach look. The first accessory which you need is the brown colored fedora hat that Colin Ferrell carried for his Coach attire. This hat gave a sophisticated look to the character, which Colin Ferrell has carried gracefully and elegantly. This lovely brown fedora hat is manufactured with 100% wool material, crush able and water repellent, and remains in perfect condition. This hat is the cherry on the top for the fans who want to acquire their favorite star’s Coach’s look, exactly like he managed in The Gentlemen movie. 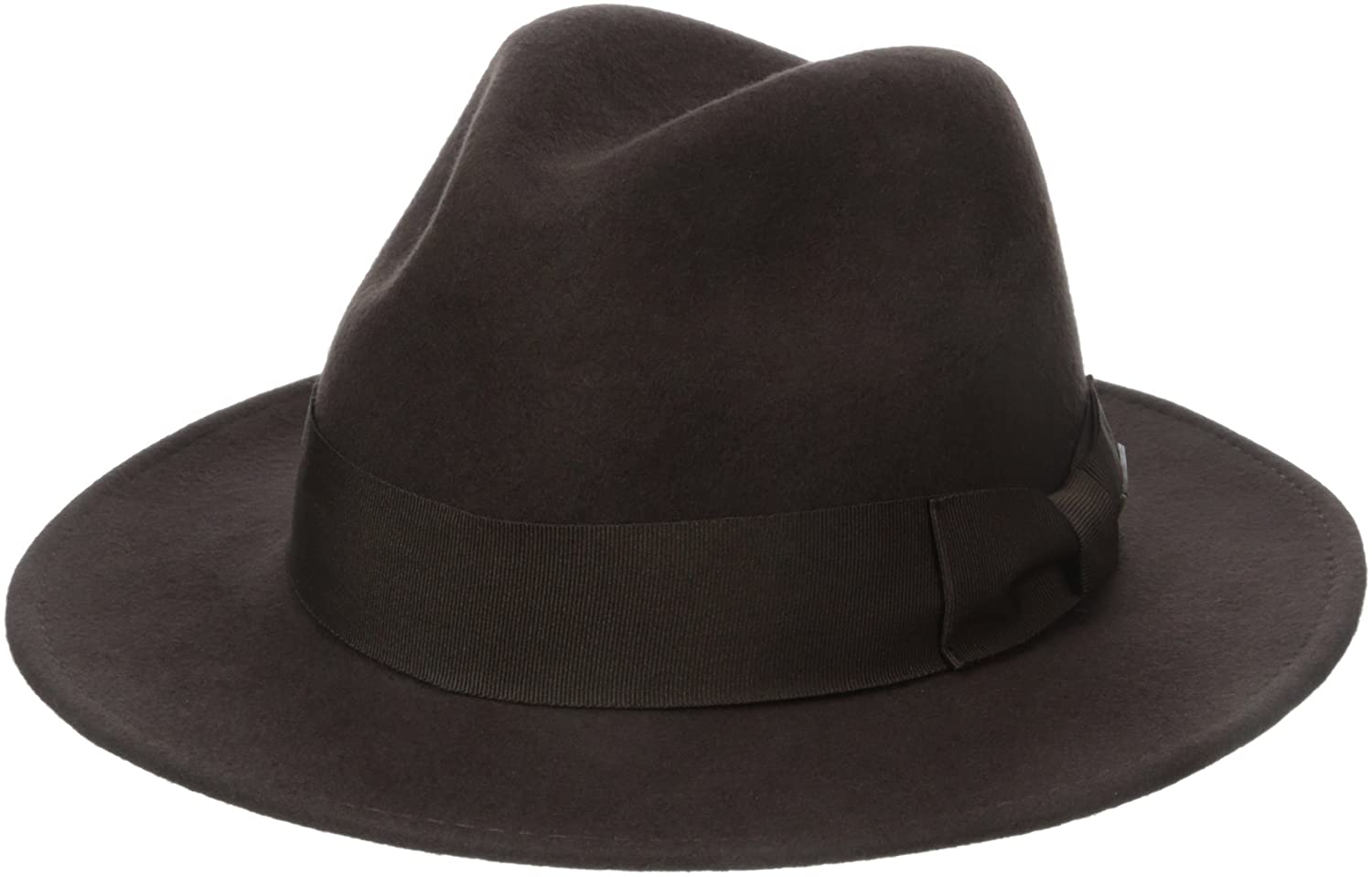 The second most important accessory for acquiring the Coach’s get-up is the one that gave Colin the most sophisticated look of a gentleman, is his cool round glasses. The Coach’s attire will not be completed without these accessories, especially the glasses, no matter which color of Coach tracksuit you like to order these glasses are a must as the character is always wearing these in the film. So, order these glasses, they are manufactured with a flexible frame TR90 and are made from an ultra-lightweight material that will not cause a burden on your bridge of the nose. Above all, they have anti-blue light coated lenses, which ensure the durability and will give you a comfortable experience. These glasses have a stylish retro round frame exactly like Coach is wearing in the film “The Gentlemen”; you will surely want to grab on to these, as they are suitable for all face types.

Lastly, the Coach’s get up is incomplete without his pair of trainers/ shoes; he has worn in “The Gentlemen.” Here we are guiding you with the exact pair of shoes which will go along with the Coach’s costume. These imported shoes are manufactured with 75% Microfiber Leather and 25% lightweight mesh,  giving extra comfort and breath ability; with a synthetic sole having thin tech, Tartuffe,  thin tech cleat, traction, and wearied. It possesses a soft eve insole for lightweight comfort and cushioning. It is produced with a 6-spiked configuration using the thin tech low-profile technology for improved traction and stability.  This shoe is worth buying as it gives the completion to your Coach Costume.

It’s quite amazing for a fan to have all the essential items constituting his /her favorite star’s costume. This guide is specially developed for the Colin Ferrell fans, who loved the Coach’s character portrayed by their beloved star in the film The Gentlemen. This is a sort of gift for the Coach’s fans who can now reach for their desired costume and accessories from a single point and honor their favorite star by acquiring and dressing exactly like him. So, come on, fans! Grab your costume and accessories to enjoy your fandom!

A Complete Guide Of The High Note Dakota Johnson Outfit