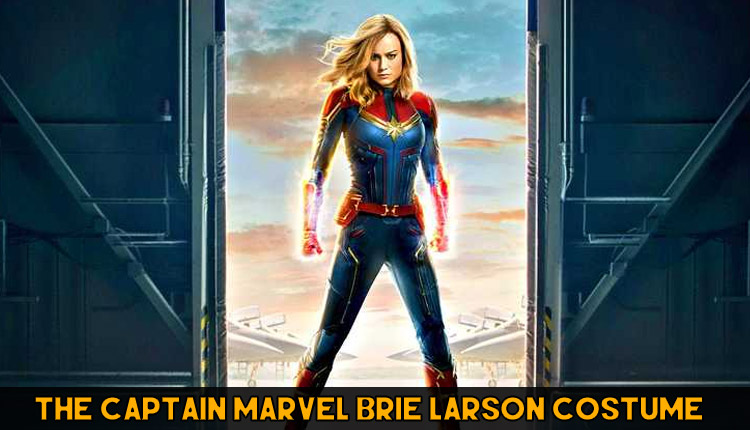 What happens when your usual team of Avengers is getting their butts handed to them? Whom do you call? That was the question that every viewer had when they came face to face with the biggest and maddest villain of the galaxy, Thanos. In the latest film, Infinity War, the heroes were being ‘turned to dust’ with the snap of his fingers after possessing the gauntlet with the Infinity Stones. Almost half of the team of Avengers was gone. Luckily, Nick Fury already had a backup plan and called the most powerful Avenger just in time. Her name is Carol Danvers, aka Captain Marvel.

Captain Marvel, according to the plots and backstory in the comics of Marvel, is one of the most powerful meta-humans that the Avengers have amongst them. She is under the designation of the head of NASA security. Just like almost every Marvel superhero, an unidentified device packed with alienated powers was exposed to her. Moreover, after affecting with her DNA, she became Captain Marvel and started blasting beams from her hands. Superhuman strength is one of her many abilities as well as the flight that not many of our Avengers possess. With her super cool personality in mind and the announcement of her solo movie, we have issued some items that will help you attain the flawless Captain Marvel Costume look. 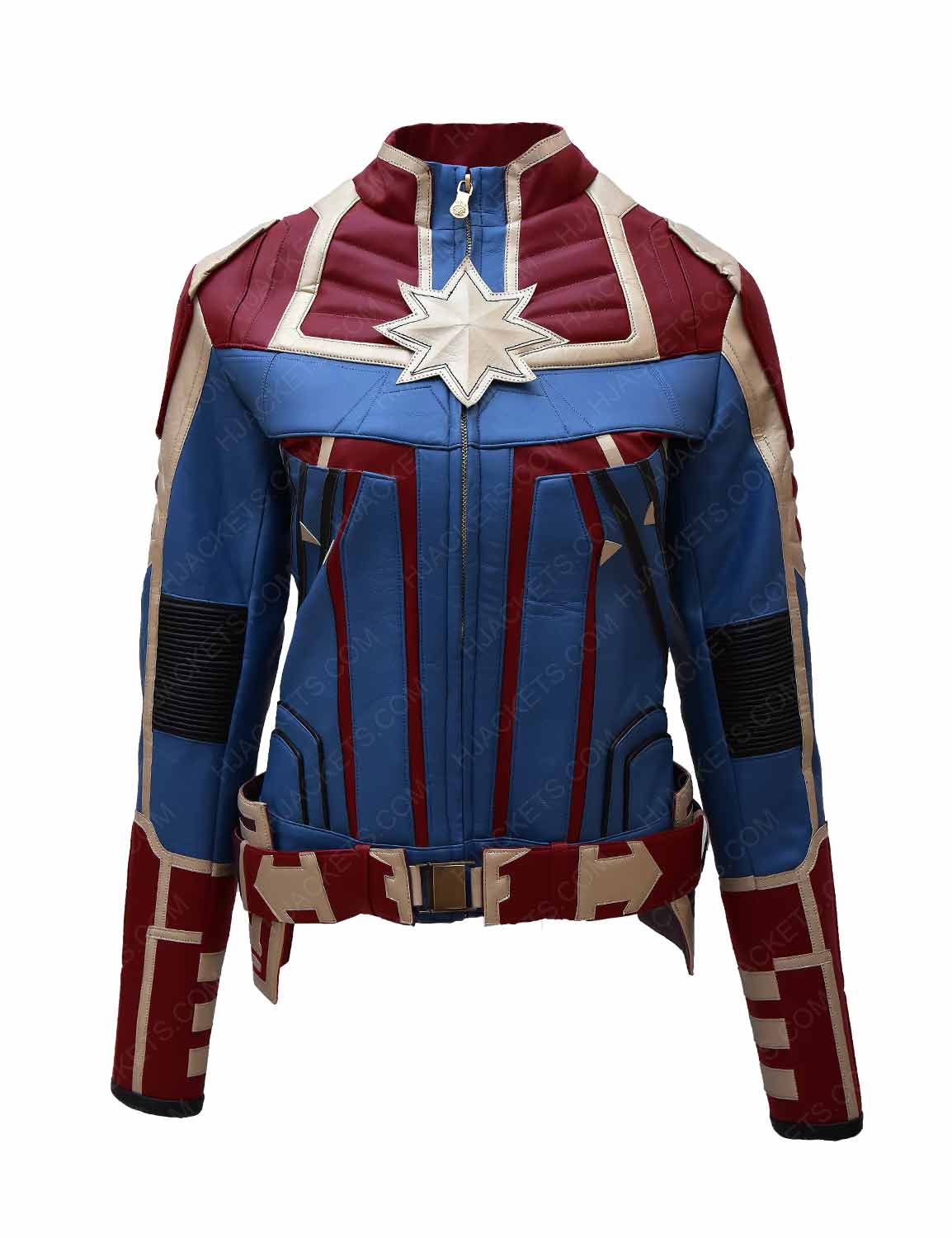 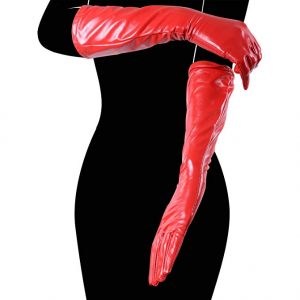 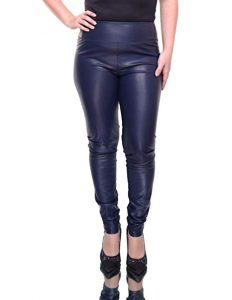 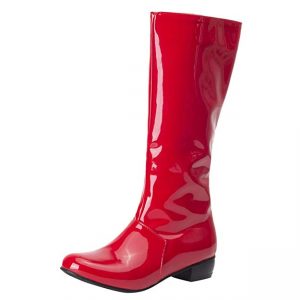 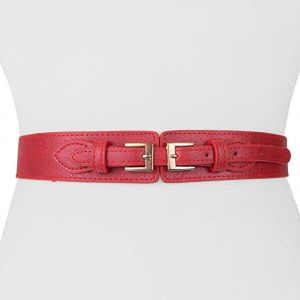 That’s it for the items of the Captain Marvel Costume and it is the time that you become the latest hero for the upcoming Comic-Con events and other costume occasions. Impress others with the reasonable way of dressing like Captain Marvel and be the atomic superhero that the world needs. It’s a DIY type of blog, which means if you follow this then you will be one of the luckiest people to get the near-authentic appearance of the character from her first ever appearance on the big screen. Brie Larson plays the famous comic book character and is ready to kick alien-butt in her new attires as she suits up in Captain Marvel.

Silk Spectre Costume – For A Fascinating Appearance All Day

A Complete Guide To Shank Costume From Ralph Breaks the Internet