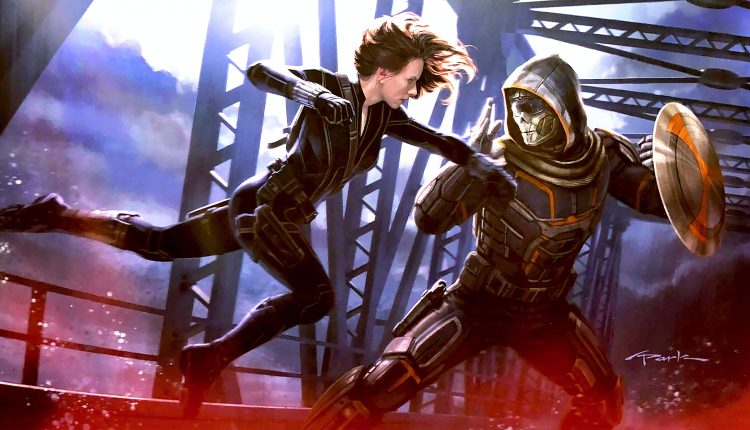 Marvel comics are an American comic book series. Marvel Comics was started by Martin Goodman in the year 1939. Marvel has given its audience a few of the best superheroes including Thor, Spiderman, Ironman, the Hulk, Ant-man, Wolverine, Black Panther, Black Widow, Captain Marvel and a lot more. These fictional superheroes have given us a few of the best memories and movies along with fruitful messages and lessons. Marvel has given us a sequel of movies Avengers which starred majority of the marvel superheroes together and the plot was to save the world from crime lords and universal enemies. The Avengers: Endgame has been the last of this series which was released on 22nd April 2019.

Black Widow was one of the most loved, appreciated and vital female superheroes of the Marvel Family. Black widow was initially known as the Russian Femme Fatale. Her role was of an orphan who was raised by a martial arts expert as well as a superspy. Later in her life, Black Widow joined S.H.I.E.L.D and vowed her life to save the innocent and civil from the evil in this world. As her friendship grew with the superheroes like Ironman and Hulk, she joined a force called the Avengers. Her incredible superpowers were appreciated and needed in the force.

The actual name of the superhero Black Widow is Natasha Romanoff. Since Black Widow is a spy, she doesn’t have to deal with her actual identity a lot. Her first appearance in the Avengers was with Ironman in his movie. Black Widow has been a good character in the Marvel Universe and has always been wanting to help the world so no one ever has to go through what she went through.

In the last movie sequel of Avengers: Endgame, Black Widow sacrifices herself in order to bring back half of the population which was vanished due to the evil plans of Thanos. She had to acquire the soul stone which could only be acquired by giving up a soul to get the soul. Her last appearance was in the Avengers: Endgame and the tragic loss of the amazing superhero have stunned us and made us sad.

On the other hand, Black Widow is now releasing her movie in the year 2020 which focuses on her only. The role of the Black Widow has always been played by the gorgeous and dangerous Scarlet Johansson! The initial date of release of the movie is on the 29th of April, 2020. Black Widow was given to the KGB in her early childhood. She was grown to be an ultimate operative. At the time when the U.S.S.R halts, the government attempts to kill the Black Widow. In the plot of the movie, Black Widow now works as a freelance operative.

The audience is eagerly waiting for the new Black Widow movie since everyone knows that she died in the movie Avengers: Endgame. The audience is curious to see what the directors have to show now.

The attire of Black Widow

Other than Scarlet Johansson’s beauty and impeccable performance, another amazing aspect of the movie is the tremendous attire of Black Widow, not only in this movie but in all movies where she appeared. Her attire is loved by all. Most say that she can pull off black better than anyone in the Marvel Universe. Her appearance overall in all the movies are something people envy.

You can now find the exact replicas of the attire of Black Widow Costume in our category. Our category comprises of the high-quality replicas of all your favorite characters’ attires. You can now avail them and show your love and appreciation to them by wearing their attire in public.

As we know that Black Widow has worn some of the most amazing and highlighted attire in all her movies. The Black Widow White Jacket was the highlight of her attire. This particular jacket is made up of PU and genuine leather along with soft viscose lining on the inside. The jacket has a V-shaped collar along with front zipper closure. It has padded shoulders for better fitting and belted cuffs. It comes in a beautiful white color along with pockets on the waist of the jacket.

You can now avail of this jacket from our category and show your love and affection to the character Black Widow and also the star who stars as Black Widow, Scarlet Johansson. You can wear this particular jacket in both your formal and casual parties. 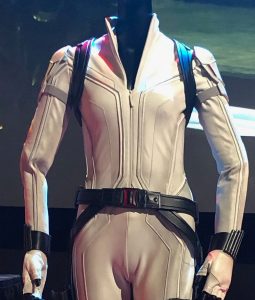 As the Marvel fans know, Black Widow played a very important role in the movie Civil War. The movie was an important series of turns for the Marvel Universe. On the other hand, the attire in the movie worn by Black Widow was tremendous and it achieved impeccable reviews from the critics. One jacket which was the highlight of her attire in the movie was the one made of genuine leather along with soft inner viscose lining. It has a double-breasted style with a lapel collar. It has a net detailing on the jacket. The long sleeves have buckle straps along with open hem cuffs and front buttoned closure. There are straps on the shoulders along with a belt at the waist. It comes in a light brown color along with two hand pockets on the waist.

This jacket would be perfect for your everyday morning walks or evening gatherings with your friends. Since it’s a spotlight of the Black Widow’s character in the movie Civil War, you can wear it as your perfect costume in your costume parties. 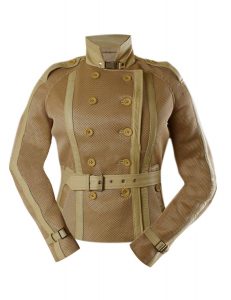 Infinity war was the second last movie of the Avengers series followed by the Endgame. The movie showed an entire war with the avengers versus Thanos, one of the biggest and strongest villains of all time. The attire worn by the entire cast in the war represented roughness and courage. A leather vest worn by Black Widow showed the same. The vest is made of genuine leather along with soft inner viscose lining. It is black shaded along with a snap-tab stand collar. It has a front zipper closure with belt fastening. The vest consists of chest zipper pockets as well.

This would probably be the best outfit for a day out hunting, trekking or hiking. It portrays a rough look and would be perfect for such outings. 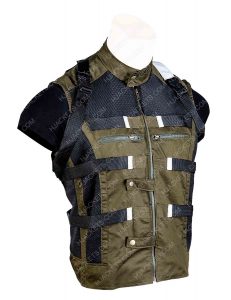 You might have seen Black Widow usually wearing a white cap in most of the movies. This cap really in the spotlight for the time being. The cap is made up of 100% cotton and it is as comfortable as it looks. This cap would look great in all your beach parties as well as casual trips outside.

This could be the perfect additional accessory for afternoon walks and morning jogging sessions. It would give a cool look to your casual outings. 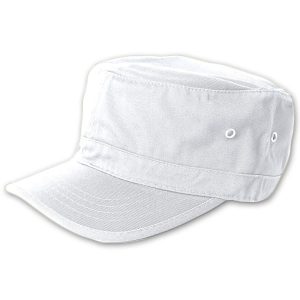 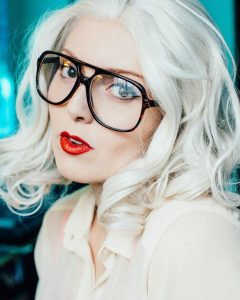 You can wear these boots for perfect situations like formal parties or other such occasions. These boots would give you security as well as the perfect bold look for your day! 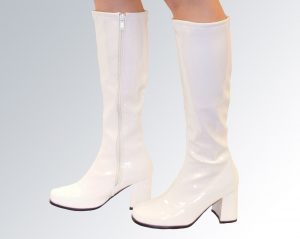 You can now avail of these Black Widow attire as well as the attire of many other stars and characters in our category. Grab your favorite jackets, hoodies, coats, and boots and slay your Halloween or costume parties. These products would also be perfect for your formal, casual or everyday routine attire. Grab your favorite stars attire now and show your love and affection to them by wearing it in public. Admire the characters you love and support them by wearing their attire! So, what are you waiting for? Grab these attires now and slay your look!

Best Ideas For Valentines Day Gifts For Girlfriend in 2020