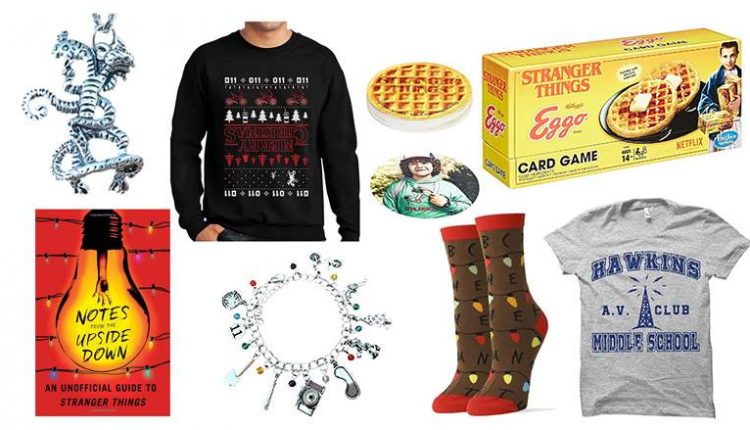 Stranger Things, is all that we can hear about nowadays. It is one of the best series that Netflix has given the audience. The genre of the series is horror science fiction. The third installment of the TV series has just been released on 4th of July, 2019. The series has taken over our generation with its content and detailing.Who wouldn’t love to own merchandise of Stranger Things and place them in their room? Well, you can now go through the below mentioned items, that you must have right away: 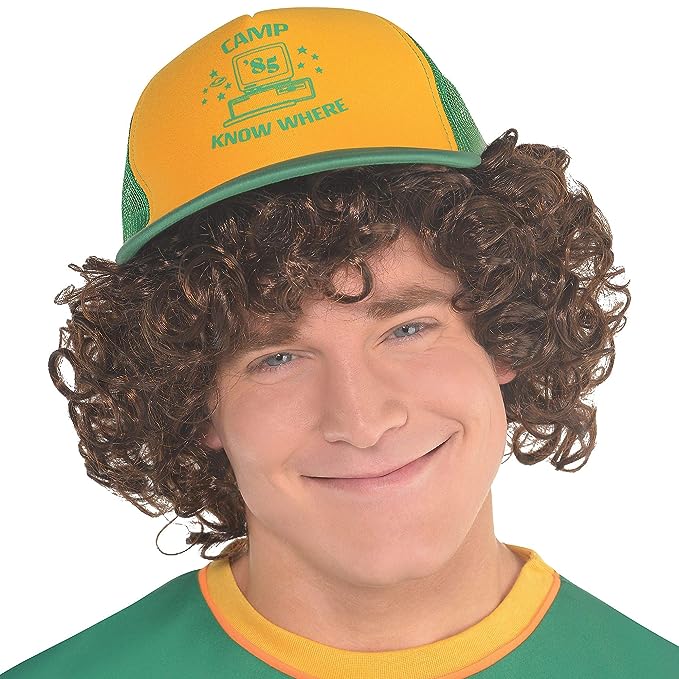 Dustin has been one of the cutest characters of Stranger Things. The baseball cap that has been wearing in the season, is something that you must grab right away. Get this yellow and green hat, and wear it off with your attire to complete the look. Gear up in this hat when you go to have that football match with your buds. The Stranger Things fever must have a classy look, and what could be better than having this Dustin Baseball cap? 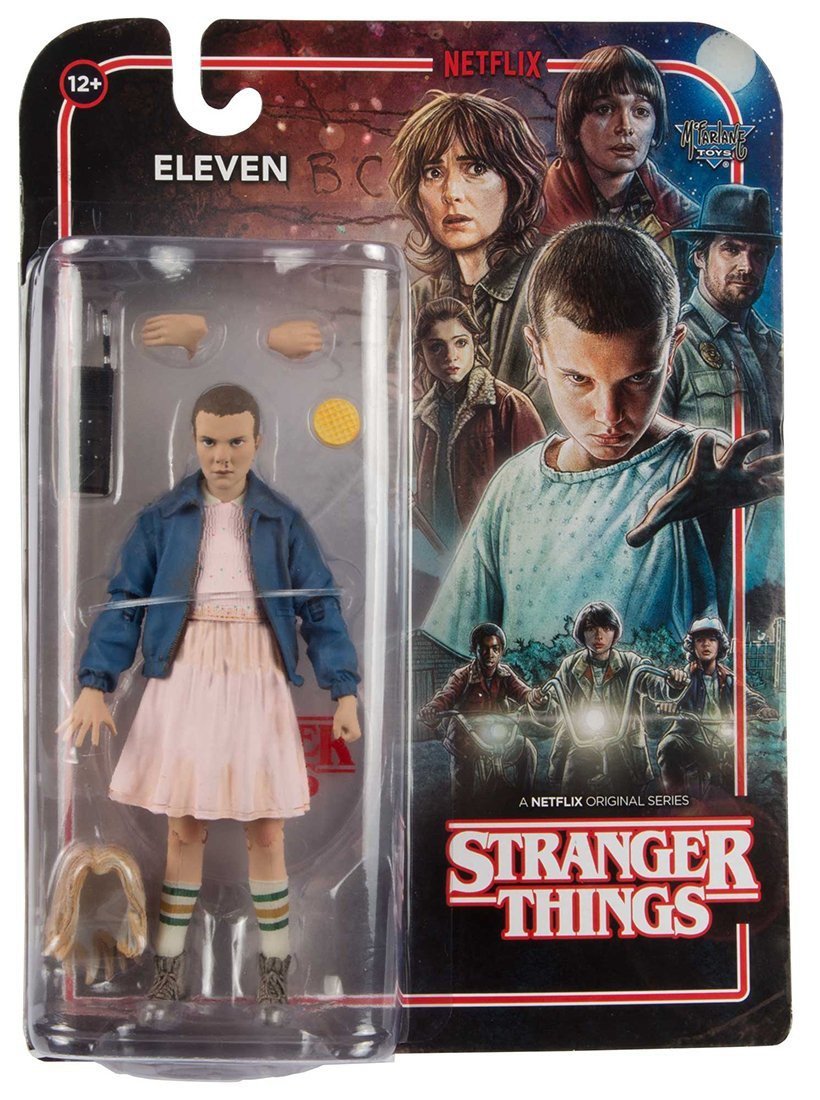 As Eleven is the main and psychokinetic character of Stanger Things, what could be more exciting than owning an action figure of hers? The 7-inch-long action figure of Eleven, is about to spice things up. You can imitate the characters voice and make it act by yourself. The character of Eleven has been admired by the audience, since she has been portraying it with severe dedication and enthusiasm.

You can now get hold on the board game featuring the series, Stranger Things. The game is inspired by the original series of Netflix. You can now escape from the upside-down in the game and get rid of all the Eggo cards. The game has an instruction guide inside, which will help you to understand the rules of the game. There are total 106 cards and 7-character cards. As a fan of Stranger Things, this board game is essential for you to own. 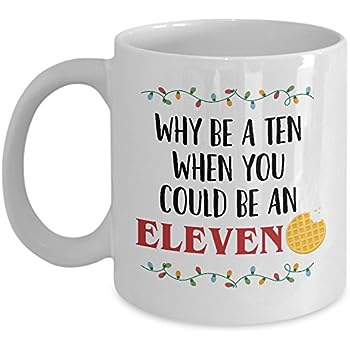 Eleven has been the most adored characters of the TV series. Netflix has given the character of psychokinetic and telepathic to the actress Millie Bobby Brown, who has certainly portrayed the character with immense dedication. As adored the character is, who wouldn’t love to own merchandise that reflects her personality? Grab this personalized coffee mug, with printed text ‘Why be a Ten when you could be an Eleven’. The cup has a base of white color with a handle on it. Enjoy your morning coffee in a cup that shows how dedicated you are to the series, Stranger Things. 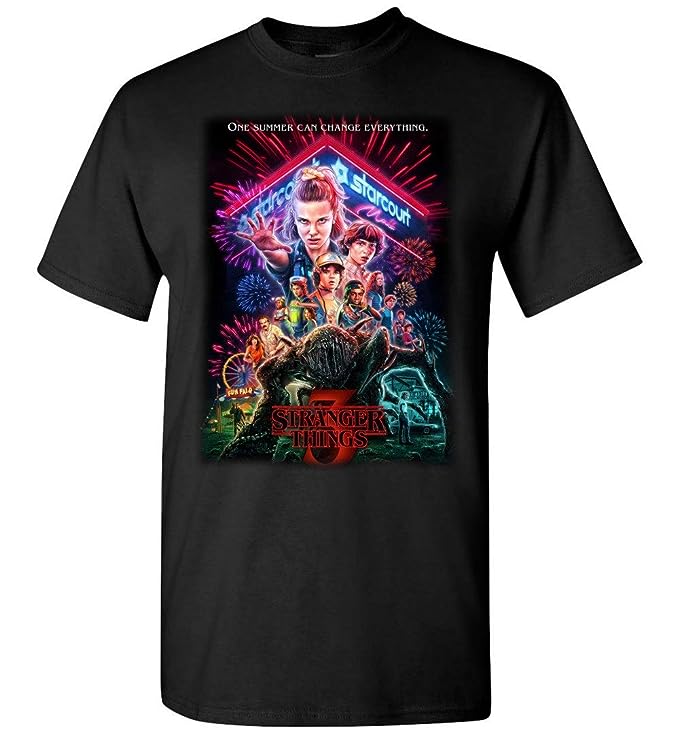 Buy a customized t-shirt that has the Stranger Things poster imprinted on it. The image of Eleven along with all the characters and the demon is something exciting. The garment is made of cotton which makes it super comfortable to wear. The shirt reflects, what a true fan you are. So, get this t-shirt and tell your friends about it as well, and wear it on a Saturday night when you and your friends are about to chill and watch Stranger Things on Netflix. 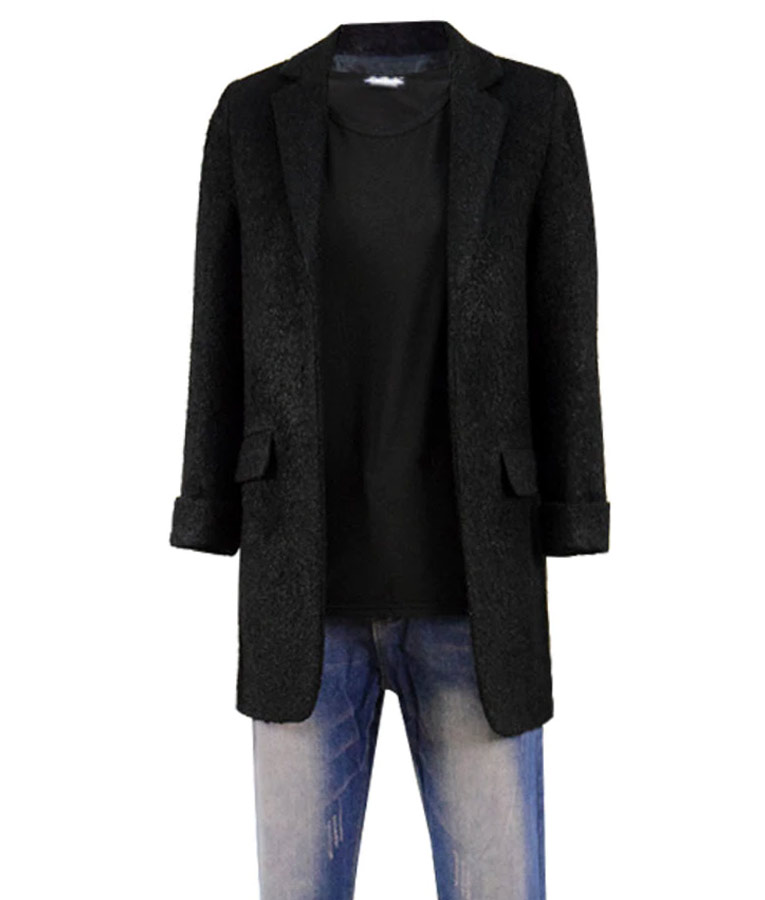 The coat that Eleven has been carrying around, is certainly astounding. The character of Eleven has been played immensely by Millie Bobby Brown. And this coat reflects her attitude and passion in an obvious way. The black long coat is made of wool blend with a viscose lining. The front open style with a peak lapel collar makes you imitate the exact look of Eleven from Stranger Things. 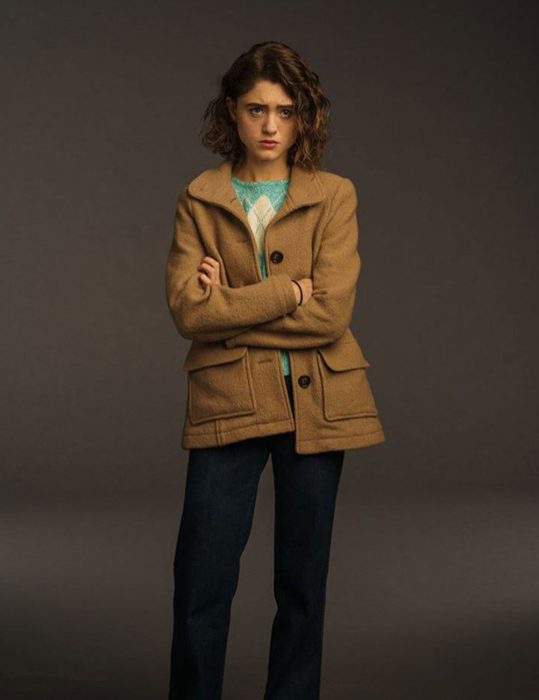 In Stranger Things 3, Natalia Dyer has been the character that has given an astounding performance. The jacket that she has carried, simply gives us some fashion goals. The jacket is made of wool and is lined with viscose lining, which makes it super comfy and super sexy. The brown color has given the character the charm that she was demanded. The front button closure gives the look to the personality of the character. The jacket with a classic collar is what you must add to your wardrobe. 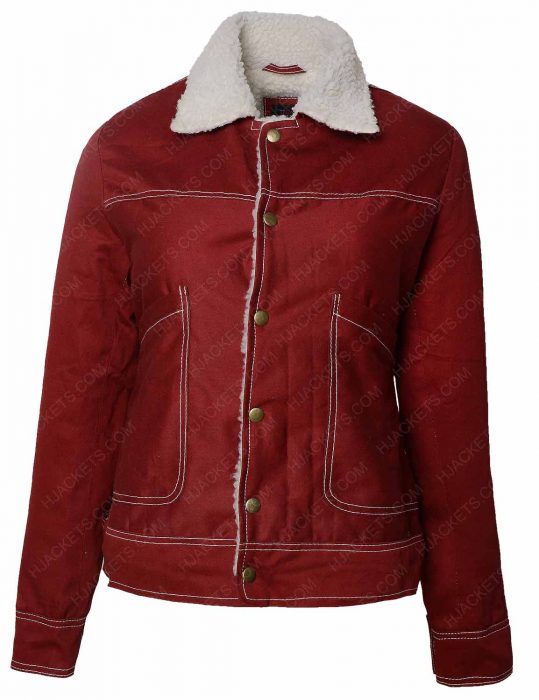 As the science fiction horror series has been a successful hit earlier, Nancy Wheeler has been added in the cast for the third installment. The apparel that Nancy has been attired in, is a classy red jacket. The jacket is made of corduroy material with a shearling lining on the inner side. The jacket has a shirt style collar along with front button closure. There are two pockets on the chest which enhance the look of the hot sizzling jacket. 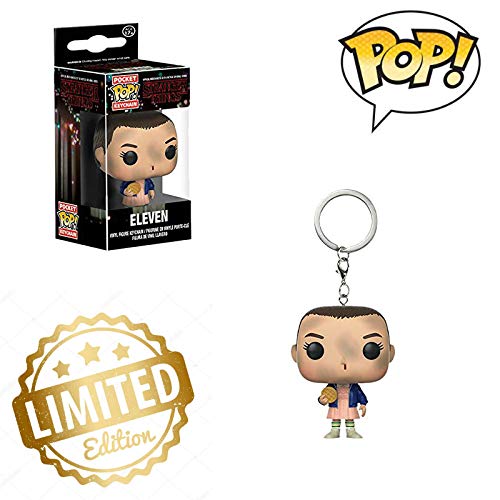 The figure of Eleven is one of the best merchandises that you can own nowadays. Since, Stranger Things 3 has been a successful hit, Eleven has been an all-time favorite character. The figure is a styled Pop vinyl from Funko and stands 3.75 inches tall. As a fan of Stranger Things, you would love to own this figure.

Thus, get your hands on these Stranger Things merch and gifts and cherish the fanhood of Stranger Things. You can gift these on Halloween to your fellows who are fans of the series, just like you. So, don’t wait up and check out the products right now!